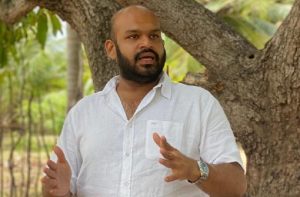 A tense situation arose at the consultative committee meeting of the Ministry of Wildlife and Forest Conservation today after two Tamil National Alliance (TNA) Parliamentarians were called ‘Tigers’.

The situation arose when MP Rasamanickam attempted to raise certain issues which were part of the agenda.

Sumanthiran said that Government MPs at the meeting refused to allow the TNA MPs to discuss the matter and instead began to shout at them, and branded them as terrorists.

He said that the two MPs had then waked out of the meeting.

“This is a most unfortunate incident. A sad moment in this House,” Sumanthiran said.

Sumanthiran said that only ruling party MP Chandima Weerakkody protested over the behaviour of the Government MPs and had urged them not to behave in that manner. (Colombo Gazette)