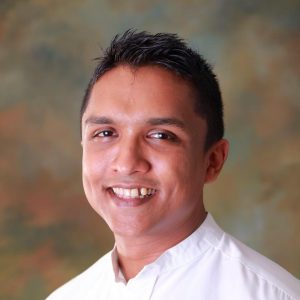 Jayawickrame said that the death threat was received over the phone, and was recorded.

He alleged that the threat was made by an Army deserter.

The SJB Working Committee member said that he made a Police complaint over the threat.

He said the complaint was made with the office of the Akuressa Assistant Superintendent of Police (ASP).

Jayawickrame was the Chairman of the Weligama Urban Council and is the SJB Weligama Organiser. (Colombo Gazette)