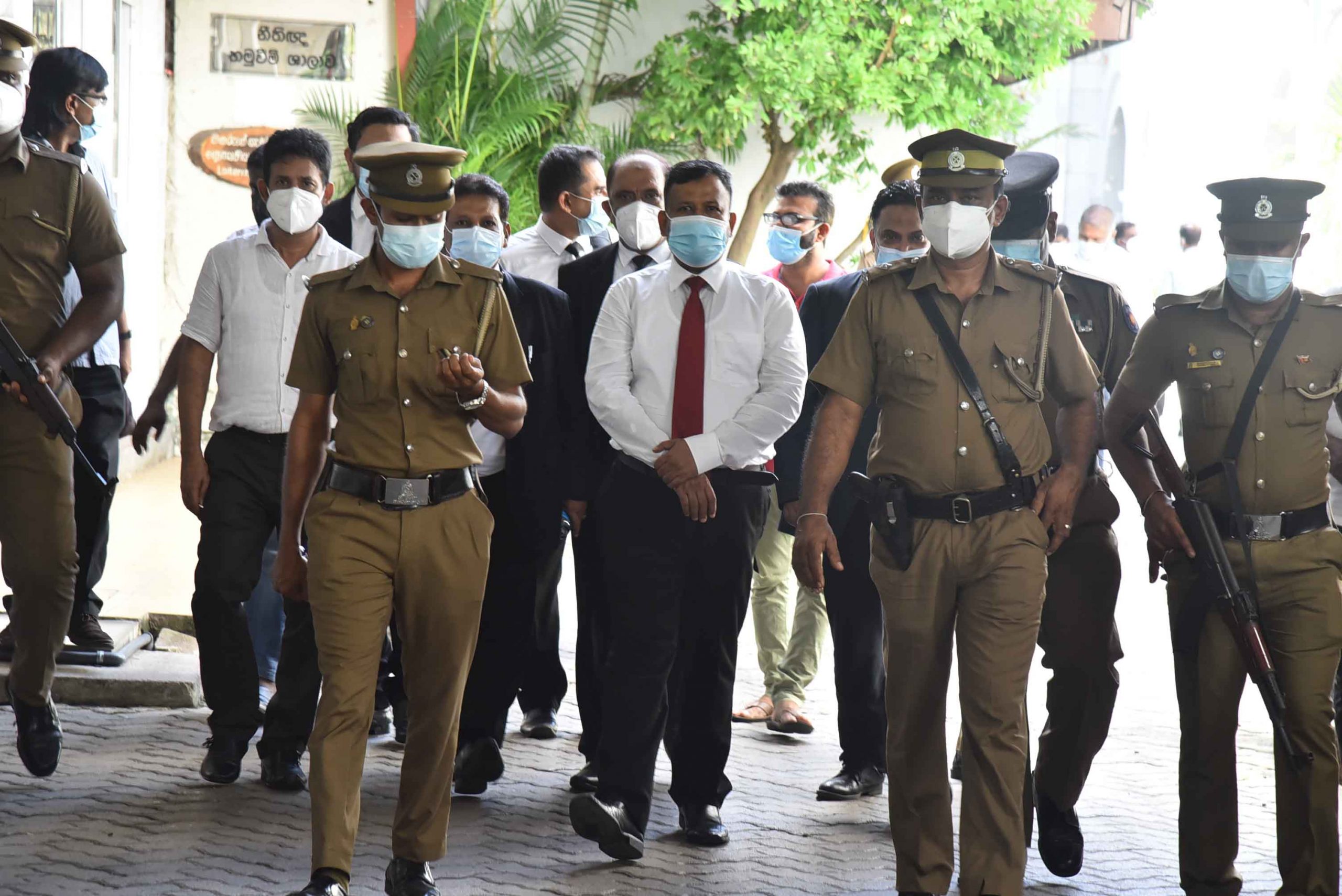 Parliamentarian Rishad Bathiudeen was granted bail today after being in remand over the Easter Sunday attacks and the death of a 16-year-old domestic worker.

The Fort Magistrate’s Court ordered the release of the former Minister on bail in the case over the Easter Sunday attacks.

The Colombo Chief Magistrate also granted bail to the MP in the case over the death of a 16-year-old domestic worker.

Bathiudeen has however been banned from leaving the country.

The former Minister was arrested in April in connection with the Easter Sunday attacks.

He was arrested under the Prevention of Terrorism Act over allegations of aiding and abetting the suicide bombers responsible for the 2019 Easter Sunday attacks.

Bathiudeen, his wife and father-in-law were also arrested and remanded over the death of the 16-year-old domestic worker.

However, Bathiudeen’s wife and his father-in-law were granted bail while the former Minister was further remanded. (Colombo Gazette)