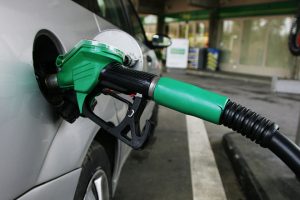 A fuel price hike is in the offing, the Minister of Energy Udaya Gammanpila said today.

He said that if the Cabinet decides not to provide some sort of concession then the Ceylon Petroleum Corporation (CPC) will have no choice but to increase fuel prices.

The Minister said that the last price increase was in June based on the world market price in May.

He said that since then there has been a sharp increase in world prices.

Udaya Gammanpila said that the Government has taken the burden as much as possible.

The Minister said that if the Government decides to continue offering a concession then there will not be a price increase. (Colombo Gazette)