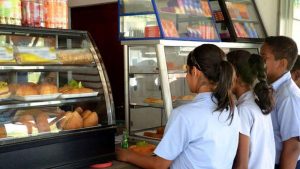 Canteen owners have decided to increase prices of several items.

Canteen owners said that the price of Kottu Rotti and other food items have also been increased.

The decision has been taken as a result of the increase in the price of domestic gas. (Colombo Gazette)