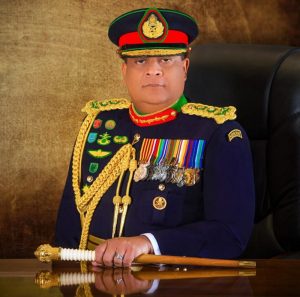 They were promoted with the approval of President Gotabaya Rajapaksa, the Commander-in-Chief of the Armed Forces.

The Sri Lanka Army has granted the highest-ever number of promotions to both Officers and Other Ranks in the organization within a short period of two years after General Shavendra Silva assumed office. (Colombo Gazette)