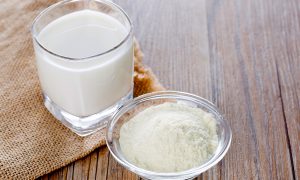 The price of imported powdered milk has been increased from today after the Government issued a gazette notice removing the control price imposed on milk powder, wheat flour, cement and gas.

Meanwhile, President Gotabaya Rajapaksa has instructed State Minister Lasantha Alagiyawanna to take necessary action to ensure that the companies concerned do not enforce unreasonable price increases in the market.

It was also informed that if there is any reduction in the prices in the world market then the prices of such goods should also be reduced locally. (Colombo Gazette)