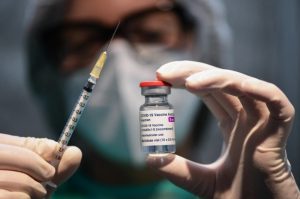 He said that President Gotabaya Rajapaksa had instructed the authorities to initially vaccinate students aged between 18 and 19 years.

The children will be given the jab at their respective schools. (Colombo Gazette)