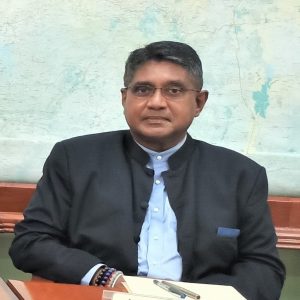 Jeevan Thiagarajah is to be appointed as the new Governor of the Northern Province.

He will replace current Governor P.S.M Charles. She was appointed as the Governor of the Northern Province in December 2019.

When contacted by Daily Mirror, Thiagarajah said that he had received a letter to accept the post of Northern Province Governor.

As a result, he said he had submitted his resignation as a member of the Election Commission.

Jeevan Thiagarajah was appointed as a member of the Election Commission in December last year.

Thiagarajah had earlier served as the head of the Consortium of Humanitarian Agencies (CHA).