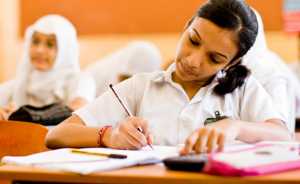 The Grade 05 Scholarship and the GCE Advanced Level examinations which were to be held in November, will likely be postponed.

State Minister Susil Premajayantha told Parliament that the new dates for the two exams will be announced later.

Former Education Minister Professor G.L. Peiris announced earlier that the Grade 05 Scholarship Examination will be held on the 14th of November.

The examination was proposed to be held on the 03rd of October 2021 but was later proposed to November.

The GCE Advanced Level Examination was scheduled to be held from 15th November – 10th December 2021.

The examination was earlier proposed to be held from the 04th to the 31st of October 2021. (Colombo Gazette)