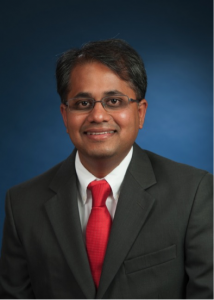 Virtusa Corporation, a global provider of digital strategy, digital engineering, and IT services and solutions, announced the commencement of phase two of NeuralHack Season 5 – its premier talent hunt initiative. Now in its fifth season, NeuralHack has been gaining prominence among the student community, with a record 100,000 plus registrations from top business and engineering schools in India and Sri Lanka. After several rounds of competitions, 250 finalists have been selected for the final round this season, which will be held over 30 days in October 2021.

Sundar Narayanan, Chief People Officer of Virtusa said, “Every year, Virtusa gathers the best minds from top schools and universities to build solutions that solve common user experience, data, and performance issues that the industry and our clients face. Witnessing the growing importance of NeuralHack among the student community and its geographically spread participation this year, we are instituting several more awards. Events such as NeuralHack and Business Cipher hosted by Virtusa showcase the skill, talent, and capabilities in the region, and enables us to hire the best talent.”

The hackathon commenced on the 20th of September and completed a number of initial rounds followed by a weeklong learning and assimilation session for the finalists. A panel of Virtusa judges will evaluate the final prototypes based on technology, collaboration, creativity, and competition, followed by the winner’s announcement in the last week of October with offer letters and cash prizes.