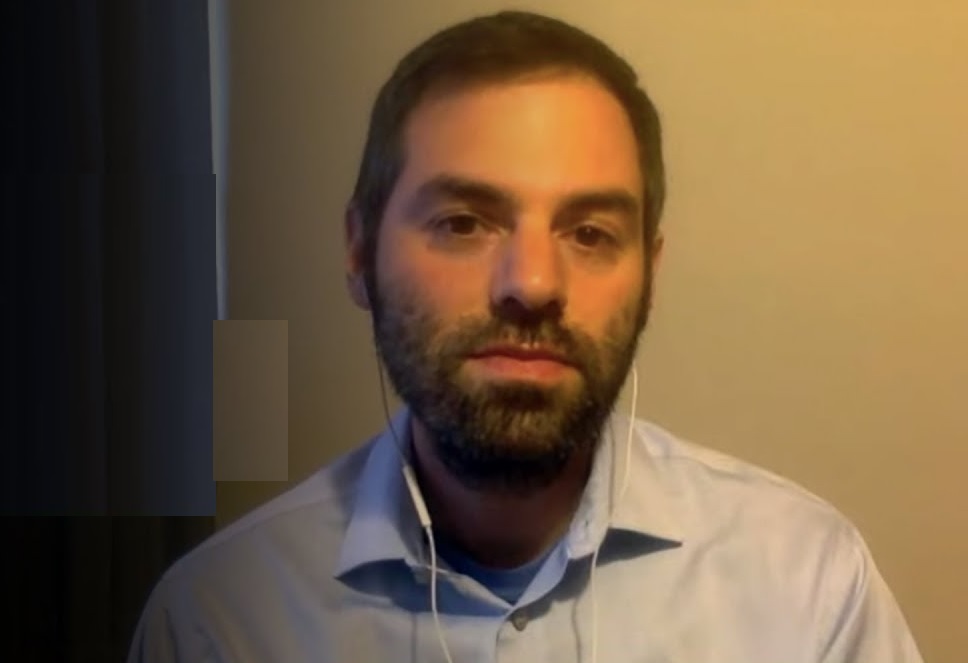 Relations between the US and India has faced significant growth since the early 2000’s, a foreign policy expert said.

Michael Kugelman, the Deputy Director of the Asia Program and Senior Associate for South Asia at the Wilson Center said that the recent visit to the US by Indian Prime Minister Narendra Modi, was significant.

He said that there has been bi-partisan support in Washington for a deep US-India relationship.

“That’s has mainly been because of the China factor,” he said.

However, he noted that the strong relationship between both countries has not always been because of concerns over China.

Kugelman said that US-India economic corporation grew in the early 90’s when India liberalized its economy and opened up to the world.

He said that relationship broadened post 9/11 when both countries identified Islamic terrorism as a shared threat.

“In most recent years the rise of China brought both countries together,” he added.

Kugelman said that the US views India as its best strategic bet in South Asia for a country that can help the US push back against China.

He said this was because of India’s location and size as well as its military power.

“The bottom line is that US – India relations has faced significant growth since the early 2000’s and the Biden-Modi meeting was meant to take it to the next phase,” he said.

Modi was in the US last week on a three-day packed tour, during which he had productive bilateral and multilateral engagements, including a meeting with US President Joe Biden..

Prime Minister Modi received a warm welcome from Biden at the White House as they held their first bilateral meeting. The two leaders discussed a wide range of priority issues, including combating the coronavirus pandemic, climate change, economic cooperation and ensure stability in the Indo-Pacific region.

Biden said that the relationship between the two countries is “destined to be stronger, closer and tighter”, as PM Modi rolled out a 10-year road map for growing ties based on four Ts of talent, technology, trade, and trusteeship. Biden even recounted a story he has told many times before that of people in India with the same surname as his.

Kugelman said that the agenda of the meeting between Modi and Biden was very broad and that explained the breadth and depth of the US-India relationship. (Colombo Gazette)