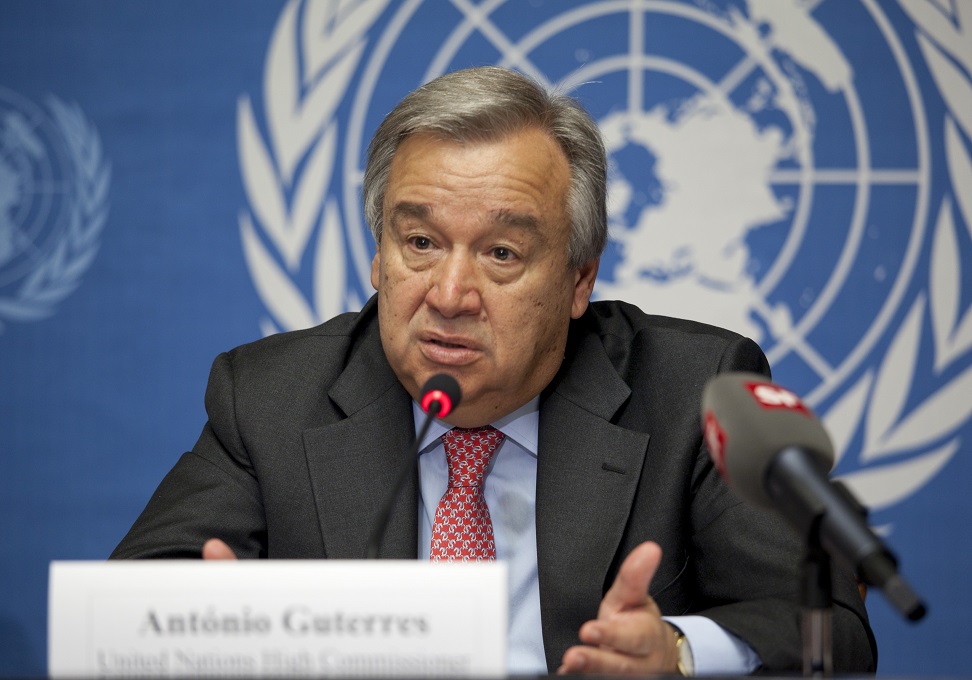 UN Secretary General António Guterres has documented allegations of reprisals and intimidation against some 240 individual members of civil society, activists and journalists in 45 countries, including Sri Lanka, for cooperating with the UN.

A report documenting the incidents was presented to the UN Human Rights Council in Geneva by UN Assistant Secretary-General for Human Rights, Ilze Brands Kehris, yesterday.

On Sri Lanka, the report noted that the High Commissioner for Human Rights in her 9 February 2021 report to the Human Rights Council had said that “a pattern of intensified surveillance and harassment of civil society organizations, human rights defenders and victims appears to have intensified over the past year, including of those who supported the implementation of Human Rights Council resolution 30/1”.

The High Commissioner raised concern that this environment “is creating a chilling effect on civic and democratic space and leading to self-censorship” and urged “the authorities to immediately end all forms of surveillance, including intimidating visits by State agents and harassment against human rights defenders, lawyers, journalists, social actors and victims of human rights violations and their families, and to refrain from imposing further restrictive legal measures on legitimate civil society activity.”

The report states that “as of December 2020, over 40 civil society organizations had approached OHCHR with reports of harassment, surveillance and repeated scrutiny by a range of security services, including the Criminal Investigation Department, the Counter-Terrorist Investigation Division and the State Intelligence Service, which questioned them about administrative details and the activities of the organization and requested information on staff, including their personal contact details, donors and funding sources” (para. 32).   These include organizations who have cooperated, or are seeking to cooperate, with the UN.

Further to the adoption of resolution 46/1 by the Human Rights Council in March 2021, it was reported in state-owned media that a senior government official accused civil society activists and other individuals, including members of the political opposition, of providing information to the UN, labelling them as “traitors” for their alleged cooperation with UN human rights mechanisms.

On 10 August 2021 the Government responded to the note verbale sent in connection to the present report refuting the claims of “harassment, threats, surveillance.”

It invited all parties alleged to have faced harassment to submit their complaints to the relevant national mechanisms, including law enforcement and independent institutions such as the Human Rights Commission of Sri Lanka or the National Police Commission, for investigation and potential action.

The Government reiterated its active interaction with civil society and stated that apart from routine security checks by the Security Forces no specific group in the country is monitored. (Courtesy Daily Mirror)