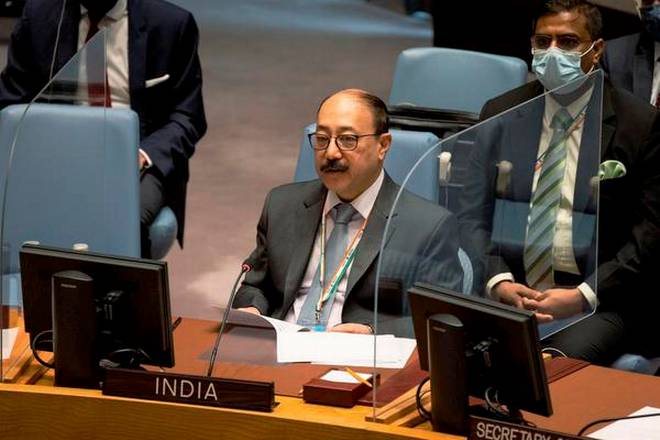 According to The Hindu, India and Sri Lanka are seeking to engage at high levels amid a perceived strain in ties.

This will be Shringla’s first to Sri Lanka as Foreign Secretary.

Jaishankar tweeted saying he looks forward to working with Peiris to advance their shared agenda.

The Sri Lanka Foreign Ministry said that Minister Peiris briefed the Indian Foreign Minister about the pragmatic and tangible action taken by the government to resolve residual matters after the end of the conflict in May 2009, citing the fact that the Foreign Ministry, Defence Ministry and Justice Ministry were working collaboratively to address key issues, such as revisiting the Prevention of Terrorism Act, releasing of LTTE prisoners, and empowering independent institutions such as the Office of Missing Persons, Office for Reparations, Office of National Unity and Reconciliation, the Human Rights Commission of Sri Lanka and the SDG Council.

Minister Peiris indicated that substantial progress had been made on many fronts and that efforts were continuing. (Colombo Gazette)