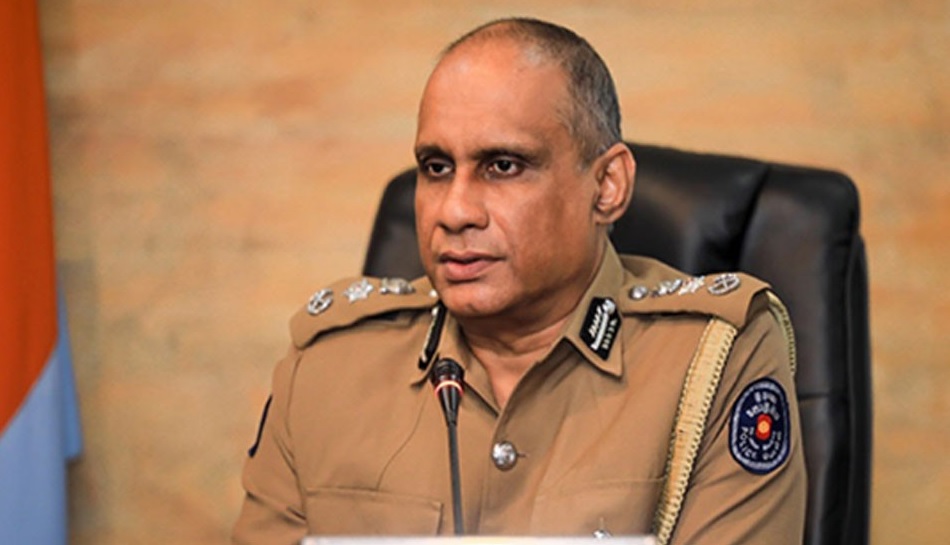 Inspector General of Police (IGP) C. D. Wickramaratne has been ordered to investigate the Criminal Investigations Department (CID) for questioning journalists despite being told not to.

Media Minister Dullas Alahapperuma told reporters that the Government regrets attempts made by the CID to question some journalists.

He said that Lankadeepa Editor Siri Ranasinghe had been summoned by the CID to be questioned over an Editorial.

Alahapperuma noted that Ranasinghe is a senior and veteran journalist in Sri Lanka.

The Media Minister said that The Island journalist Shamindra Ferdinando had also been summoned by the CID.

He said that another six journalists had also been summoned by the CID.

The Media Minister said the journalists had been summoned, mainly over a complaint made by Trade Minister Bandula Gunawardana.

However, the Media Minister said that there was no mentioning of any journalist in order for them to be summoned.  (Colombo Gazette)