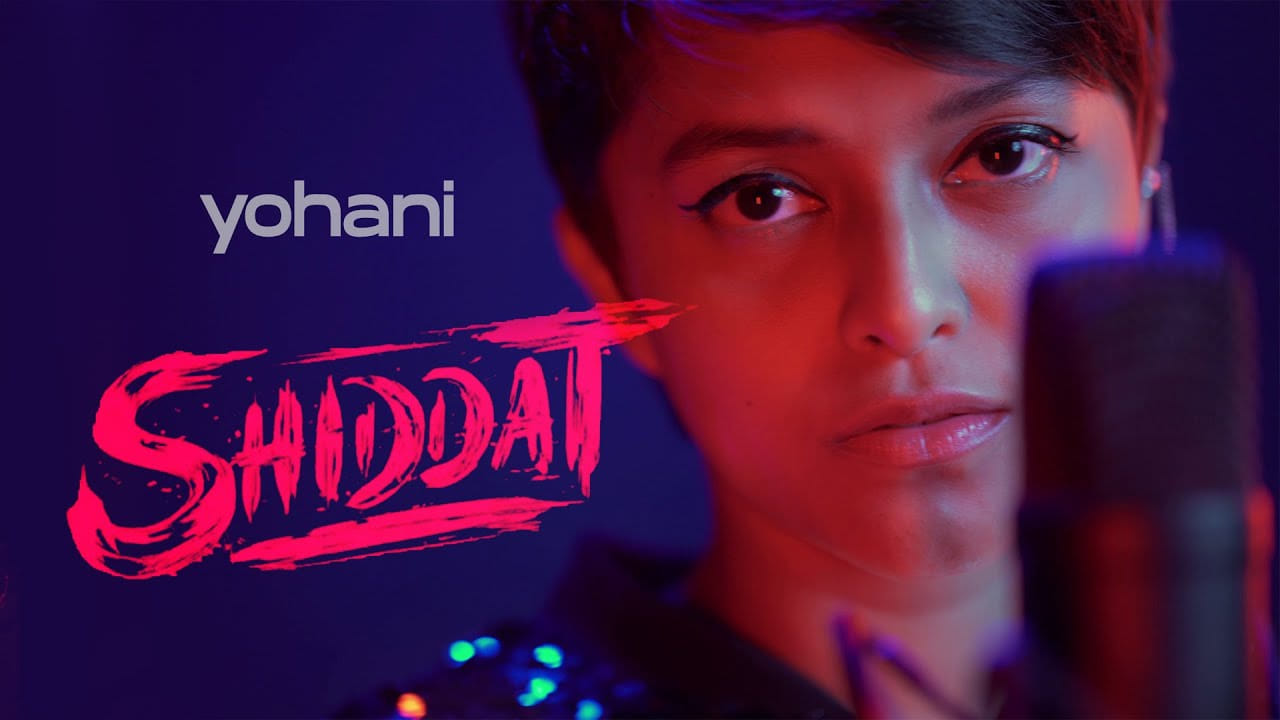 Sri Lankan singer Yohani has entered Bollywood with the title track of the movie, Shiddat.

The official female version of the title track originally sung by Manan Bhardwaj was released today.

Shiddat ‘Journey Beyond Love’ is an Indian Hindi language romantic film Directed by Kunal Deshmukh and produced by Bhushan Kumar and Dinesh Vijan under the banners T-Series and Maddock Films.

The film will premiere on 1 October 2021 on Disney+ Hotstar.

A major Indian talent company has already grabbed Yohani after her track “Manike Mage Hithe’ went viral in India and around the world.

Yohani has been exclusively signed as a Wingman India artist and will be managed by Sonu Lakhwani in India.