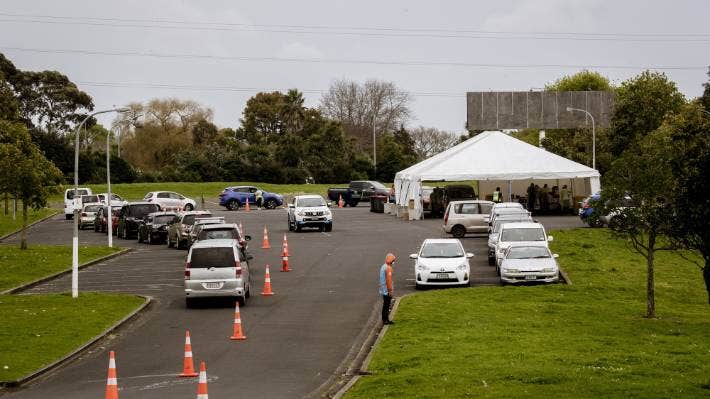 A passenger who had arrived from Sri Lanka has been found to be infected after reaching New Zealand.

The unidentified individual had arrived in New Zealand on September 11.

Both are in managed isolation and quarantine in Christchurch.

Stuff New Zealand reported that there are 1165 Covid-19 cases linked to the Delta outbreak in New Zealand, with 1138 of these having being epidemiologically linked, with five unlinked from the past fortnight.

On Sunday, there were 12 people in hospital, four of them in intensive care. (Colombo Gazette)