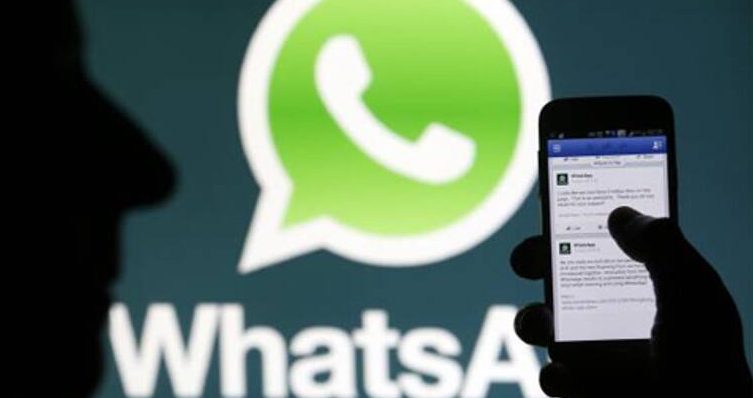 The authorities have urged the public not to panic over a fake ISIS WhatsApp group named Interschool.

Police Media Spokesperson SSP Nihal Thalduwa said that there is no evidence to say the WhatsApp group was created by ISIS.

An internal Police document with regards to the WhatsApp group circulated on social media spreading panic among the public.

Reports of a fake WhatsApp group has been in circulation since as back as 2017.

The message with regards to the fake group reads “There is a WhatsApp group called ‘Interschools’. If invited, don’t join the group. It belongs to Daesh (ISIS). If you join the group you will not be able to exit from it. Be vigilant, please inform others. Send this to your relatives and children on WhatsApp so that they will also be careful. Forward it as received.”

However, officials asserted there is also no truth to claims that if someone joins a WhatsApp group they cannot leave.