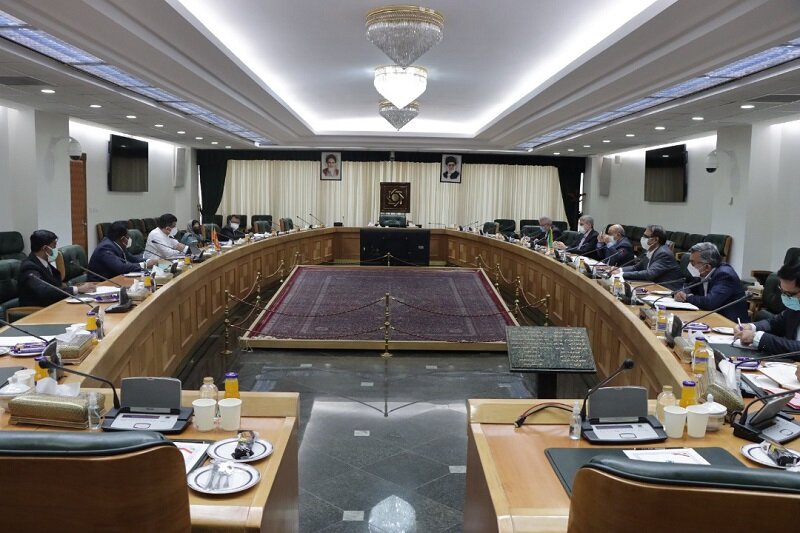 The Central Bank of Iran (CBI) has said the bank is ready to provide necessary financial mechanisms for financing trade transactions between Iran and Sri Lanka, the Tehran Times quoted the CBI portal as saying.

Making the remarks in a meeting with Sri Lanka’s energy minister in Tehran, the Governor of the Central Bank of Iran, Akbar Komeijani said the expansion of trade and banking relations between Iran and Sri Lanka is possible based on the financing of exports and imports between the two countries and the provision of direct and indirect payment mechanisms.

Welcoming the expansion of trade between the two countries and referring to the history of trade relations between Iran and Sri Lanka, the official said: “Sri Lanka is expected to support Iran’s interests in international arenas as an independent country.”

The CBI Governor suggested that a working group comprised of Sri Lankan and CBI experts, businessmen, and other economic actors be set up to provide ways to expand cooperation between the two countries and to resolve debt settlement issues.

The Sri Lankan official for his part expressed his country’s willingness for the expansion of cooperation with Iran despite U.S. sanctions.

“Despite the limitations, we are interested in expanding mutual trade and using all available capacities to advance the interests of both parties; Sri Lanka welcomes all proposals and operational solutions in this regard,” he said.

The Sri Lankan official also welcomed the central bank’s proposals to increase trade cooperation and noted that Sri Lanka will be by Iran’s side in difficult international situations and will support its interests. (Colombo Gazette)