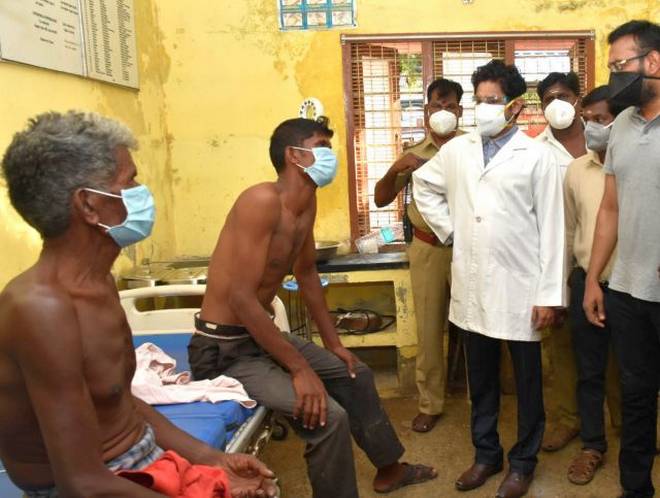 Three fishermen from Nagapattinam in India have sustained injuries in an alleged attack by Sri Lankan fishermen.

The Press Trust of India (PTI) reported that the Indians sustained injuries after they were allegedly attacked by a group of Sri Lankan fishermen off the Kodiakarai coast early today (Saturday).

The Coastal Security Group (CSG) police was quoted as saying that the fishermen from Arucottuthurai near Vedaranyam came under attack when they were fishing a few knots south east off the Kodiakarai coast today.

The injured fishermen returned to the shore this morning and were admitted to the Nagapattinam Government hospital. (Colombo Gazette)