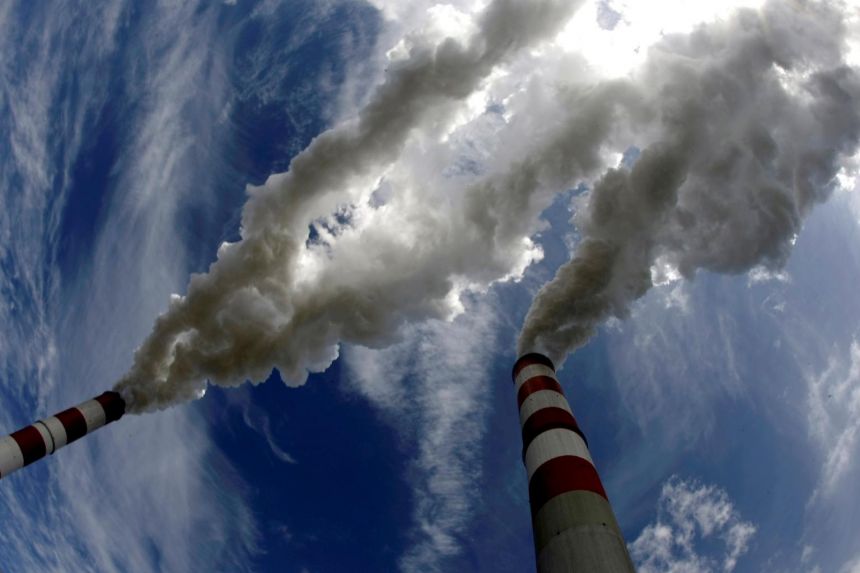 Sri Lanka, at present, operates a coal power plant in Puttalam which was funded and constructed by China.

The No New Coal agreement is the latest attempt to try and piece together a global phase-out of the dirtiest fossil fuel. UN Secretary General Antonio Guterres wants to end the pipeline of new plants this year, while COP26 President Alok Sharma has said his goal for the summit is to “consign coal to history.” Chile, Denmark, France, Germany, Montenegro, Sri Lanka and the U.K. signed the latest pledge.

“Moving away from coal is not a death knell for industrialization, but rather a much better opportunity for green jobs,” said Damilola Ogunbiyi, chief executive officer of the UN-backed international organization Sustainable Energy for All. That’s “what will drive other countries to join,” she said.

A separate initiative launched in 2017, called the Powering Past Coal Alliance, sets a higher bar. It includes 41 countries that have committed to phasing out existing coal operations as soon as 2030 in many cases, on top of promising not to build new plants. An additional 40 nations outside the alliance don’t have a single coal power plant in the pipeline, according to environmental think tank E3G.

The No New Coal pact got a boost before its launch, with President Xi Jinping telling the UN general assembly this week that China will stop building coal power plants abroad. He didn’t provide details, but the announcement could mean an end to about 40 gigawatts of new coal power plants. That would avoid as much as 235 million tons of emissions, according to Global Energy Monitor. Xi’s pledge came after similar commitments from the only other remaining major financiers of overseas coal power plants — Japan and South Korea — earlier in the year. (Bloomberg/Colombo Gazette)