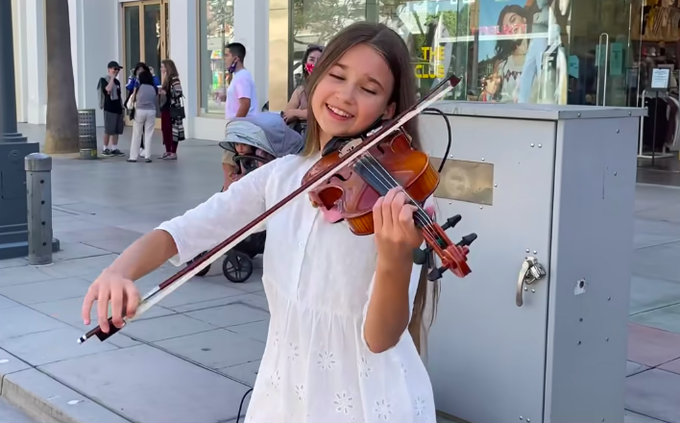 The US envoy to Sri Lanka Alaina Teplitz says she enjoyed listening to the violin version of the Sri Lankan song Manike Mage Hithe.

The Ambassador tweeted saying the violin version played by Karolina Protsenko on the streets of California is a testament that music is the universal language.

“I enjoyed listening to @Karolina_Violin play the #SriLankan song #ManikeMageHithe on the streets of California! I hope you enjoy it too. Such a testament as to music as the universal language,” Ambassador Teplitz tweeted.

Ukrainian born Protsenko has posted a video on her YouTube channel where she is seen playing the violin to the tune of ‘Manike Mage Hithe’.

She also posted a message saying the track is her violin cover of Manike Mage Hithe by Yohani and Satheeshan.

‘Manike Mage Hithe’ by Yohani and Satheeshan has crossed 119 million views on YouTube.

The song became a huge hit around the world after it drew India’s attention when actor Amitabh Bachchan shared a video of him dancing to the Hindi version of the track. (Colombo Gazette)