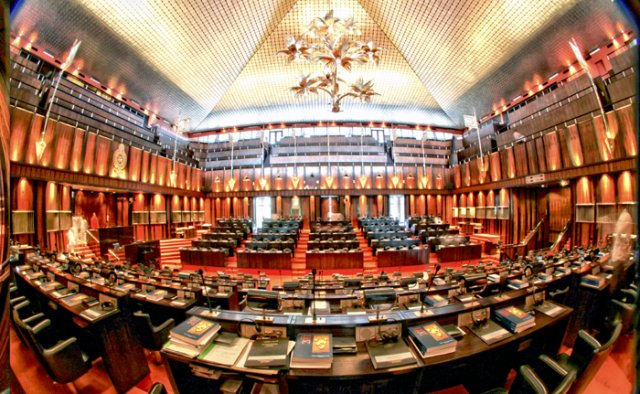 Parliament was today urged to recognise Yohani and Satheeshan for the honour they have brought Sri Lanka through their song ‘Manike Mage Hithe’.

Samagi Jana Balawegaya (SJB) Parliamentarian Nalin Bandara Jayamaha said that this is the first time a Sri Lankan song has made it to the global top 10.

He told Parliament that India has also recognised Yohani after her song became a huge hit.

The MP urged Parliament to recognise the achievements of Yohani and Satheeshan.

Manike Mage Hithe by Yohani and Satheeshan is in the top 10 of the global charts.