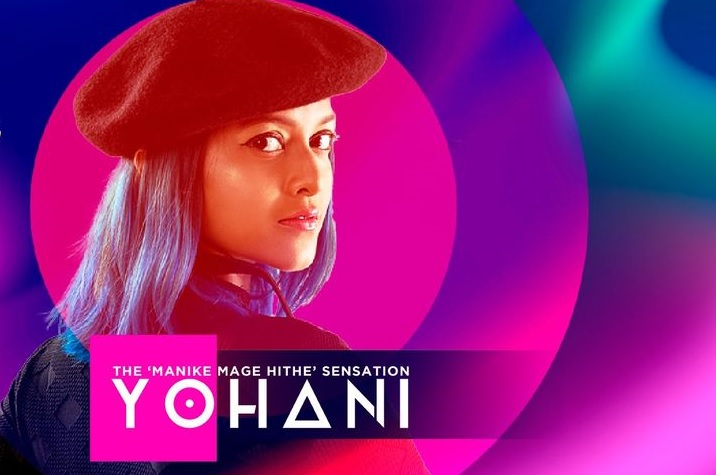 Sri Lanka’s singing sensation Yohani is heading to India to perform in Hyderabad and Gurugram.

Organisers announced that the girl behind ‘Manike Mage Hithe’ which has become a major hit in India, will be performing in India on 30th September and 3rd October.

Supermoon, the organisers of the show, said that Yohani will perform her greatest hits and more in India for the first time ever.

Manike Mage Hithe by Yohani and Satheeshan is in the top 10 of the global charts.