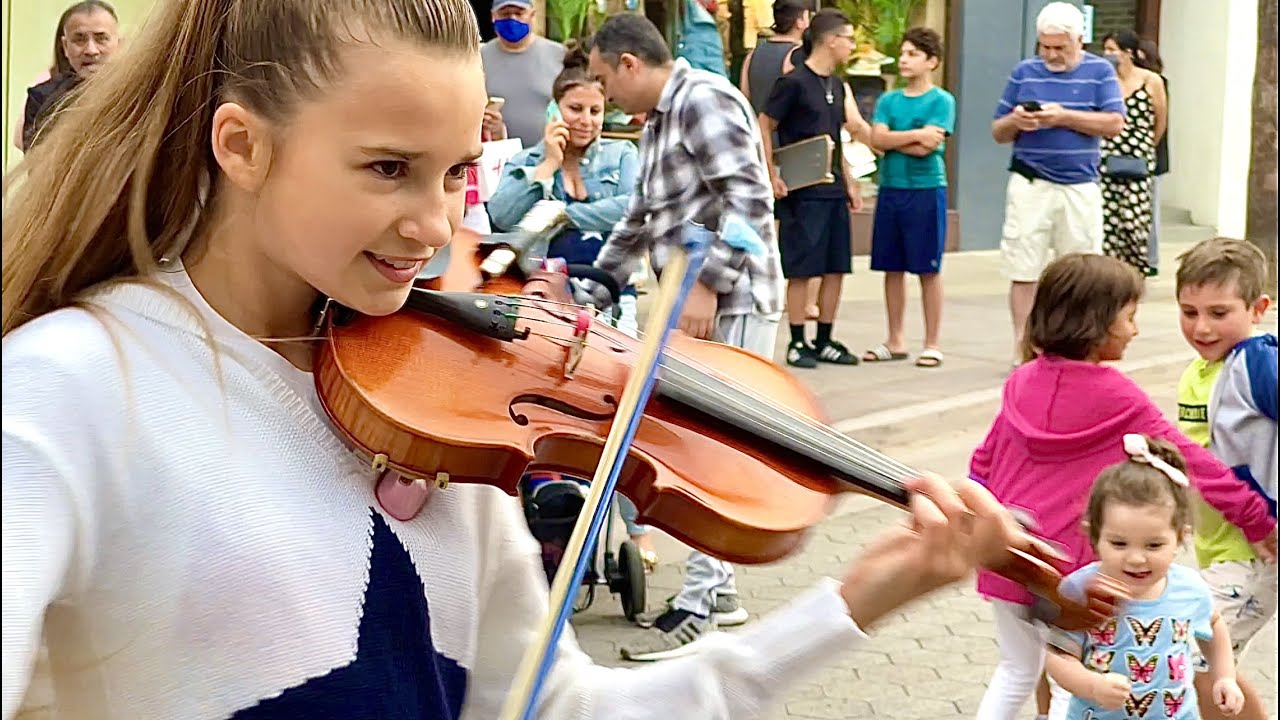 Popular violinist Karolina Protsenko has taken the Sri Lankan song ‘Manike Mage Hithe’ to the streets in the US.

Ukrainian born Protsenko has posted a video on her YouTube channel where she is seen playing the violin to the tune of ‘Manike Mage Hithe’.

She also posted a message saying the track is her violin cover of Manike Mage Hithe by Yohani and Satheeshan.

‘Manike Mage Hithe’ by Yohani and Satheeshan has crossed 116 million views on YouTube.

A number of covers have also been recorded of the song in different languages the world over. (Colombo Gazette)