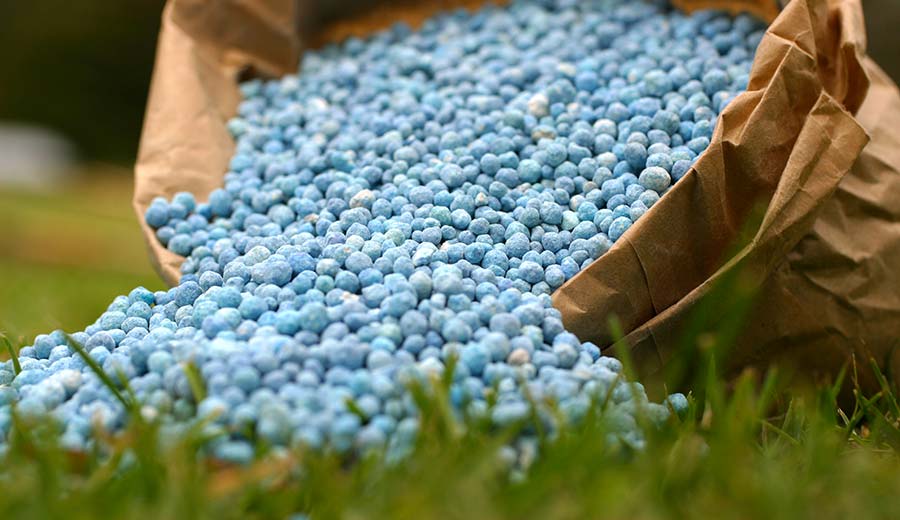 Due to the shortage of suitable fertilizer, Sri Lanka is unlikely to be able to achieve its export earnings target for 2021, according to the Planters’ Association of Ceylon (PA), which also reiterated calls for a sustainable solution to the worsening crisis.

Earlier this year, the Export Development Board (EDB) set a target of USD 1.47 billion in export earnings from tea for 2021, but the industry expects there to be a gradually widening shortfall of around 30-40% moving into the end of 2021 and beyond, primarily due to the decline in harvest as a result of fertilizer unavailability, the PA, which represents the Regional Plantation Companies (RPCs), points out.

In total, in the first seven months of 2021 (up to end July), Sri Lanka has recorded export earnings of USD 766 million from tea, an increase of 9% compared with the same period of 2020. However, this increase was off a low base, influenced greatly by improved weather conditions in 2021, as compared with a severe drought which impaired production 2020. However, when considering a more valid comparison with the corresponding period of 2019, the 2021 performance shows a 4% reduction.

In addition to the target for 2021, Ceylon Tea will also be unable to meet its target of USD 1.8 billion in export earnings by 2025, unless a solution is provided, the Planters’ Association says.

“It is unfortunate that that the export earnings generated by the tea industry, which has sustained Sri Lanka for more than a century, is unable to contribute to its fullest potential at a time the country is in dire need of it,” PA Media Spokesperson, Dr. Roshan Rajadurai said. “This is an unnecessary opportunity cost for both the industry and the country. Sadly, based on the analysis of credible experts, the worst is yet to come. Long-term reduction of yield from tea plantations is inevitable, unless a solution is provided immediately.”

The Association has already warned that in the absence of suitable fertilizer to replenish the nutrients in a timely manner, tea production will decrease by 25% within six months and as much as 40% to 50% thereafter, together with the quality of the end product. With tea being a perennial (long-term) crop, the negative effects of insufficient nutrition will be felt throughout the economic lifespan of the plant, which tends to be more than 25 years.

Even prior to the overall ban of fertilizer and agro-chemicals, the government’s ban of the primary weedicide used by the tea industry resulted in Ceylon Tea losing the highly lucrative Japanese market. Changes in fertilizer and agro-chemicals also alter the properties of the final product that tea consumers associate with Ceylon Tea – including a strong aroma and taste.

Sri Lankan tea plantations managed by Regional Planation Companies (RPCs) have all necessary safeguards in place already to ensure the proper application of fertilizer and agro-chemicals. This is evidenced by the industry’s capability to meet the highly stringent standards of buyer countries, including European countries, in terms of maximum residue limit (MRL), which refers to the highest level of a chemical residue legally allowed in food and beverages. The industry already adheres to ‘integrated agriculture’ practices, hence relying on natural methods as well beyond agro-chemicals, to repel pests, avoid diseases and stop the growth of weeds.

In addition, plantations only make use of inputs approved by the Tea Research Institute (TRI) of Sri Lanka, which follows a highly rigorous testing and approval process in allowing use of agro-chemicals for tea cultivation. Similarly, RPCs strictly adhere to the parameters recommended by the TRI for the application of fertiliser. Sri Lanka is also by far the most environmentally and otherwise certified tea industry in the world, with a plethora of international certifications.

The industry has pointed out that limiting fertilizer to only organic inputs is infeasible for commercial-scale tea production, given especially the high cost involved. This is because a significantly greater amount of organic fertilizer needs to be applied when compared with chemical fertilizer and the application process also requires vastly greater use of labour – which is both highly costly and not available sufficiently in Sri Lanka. Organic tea is a small and emerging niche within the industry and would not provide sufficient scale to sustain the sector. (Colombo Gazette)