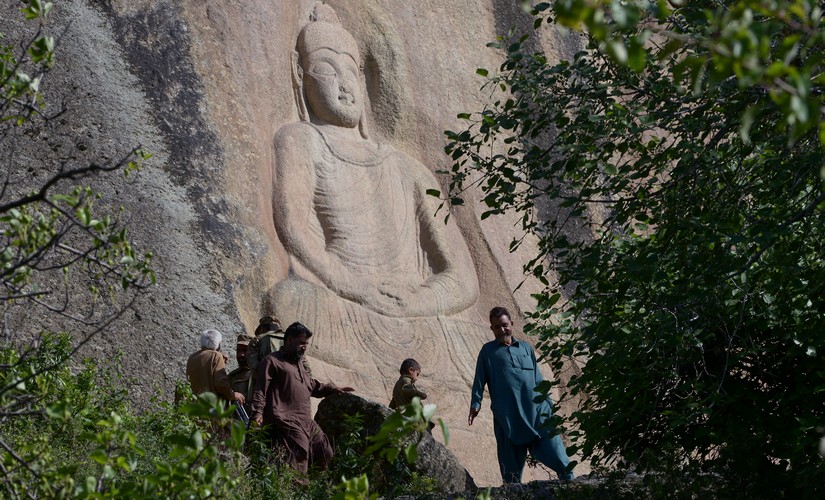 The destruction of a number of Buddhist heritage sites in Pakistan has angered Sri Lanka, the ANI news service reported.

According to ANI, Buddhist carvings and stupas and statues of Buddha, especially in Swat valley, have been demolished.

In 2020, a 1,700-year-old statue was demolished by a few Pakistanis in Khyber Pakhtunkhwa, the north-western province of Pakistan.

The desecration of the statue was filmed on a mobile phone. The video of the demolition went viral on social media.

While civil activists and human rights activists expressed concerns, many Pakistani nationals supported the unfortunate act. Rawalpindi resident Umer Usmani hailed the desecration act by linking it with the teachings of Islam.

Pakistani President Dr Arif Alvi had recently sought to build relations with Sri Lankan when he met a delegation of Sri Lankan Buddhist monks in Islamabad and spoke about religious tourism as an excellent platform to strengthen ties. (Courtesy ANI)