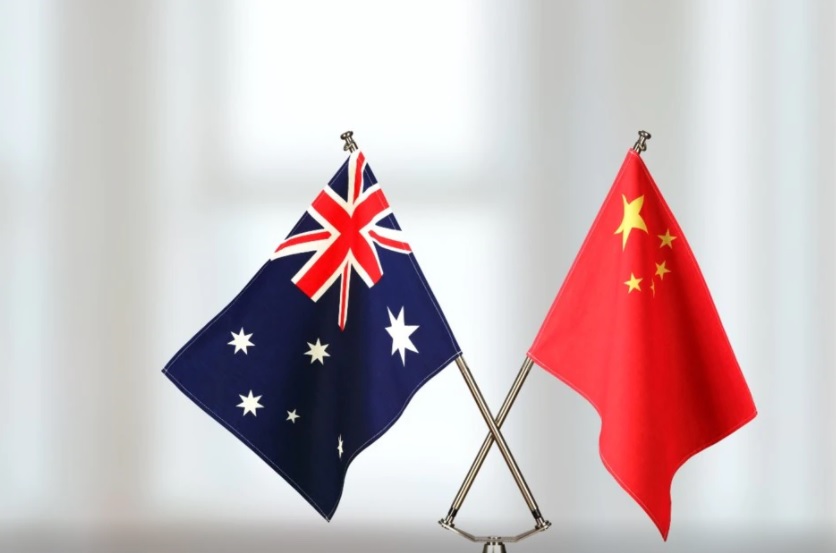 Australia has warned China it will block Beijing’s bid to enter one of the world’s biggest trade pacts until it calls off strikes against Australian exports.

China has formally applied to join Australia and ten other members in the Comprehensive and Progressive Agreement for the Trans-Pacific Partnership.

China, however, will need unanimous support of all members if it is to be admitted.

Trade Minister Dan Tehan said he will not back the move until China proves its track record of compliance with existing agreements. (Courtesy Sky News)