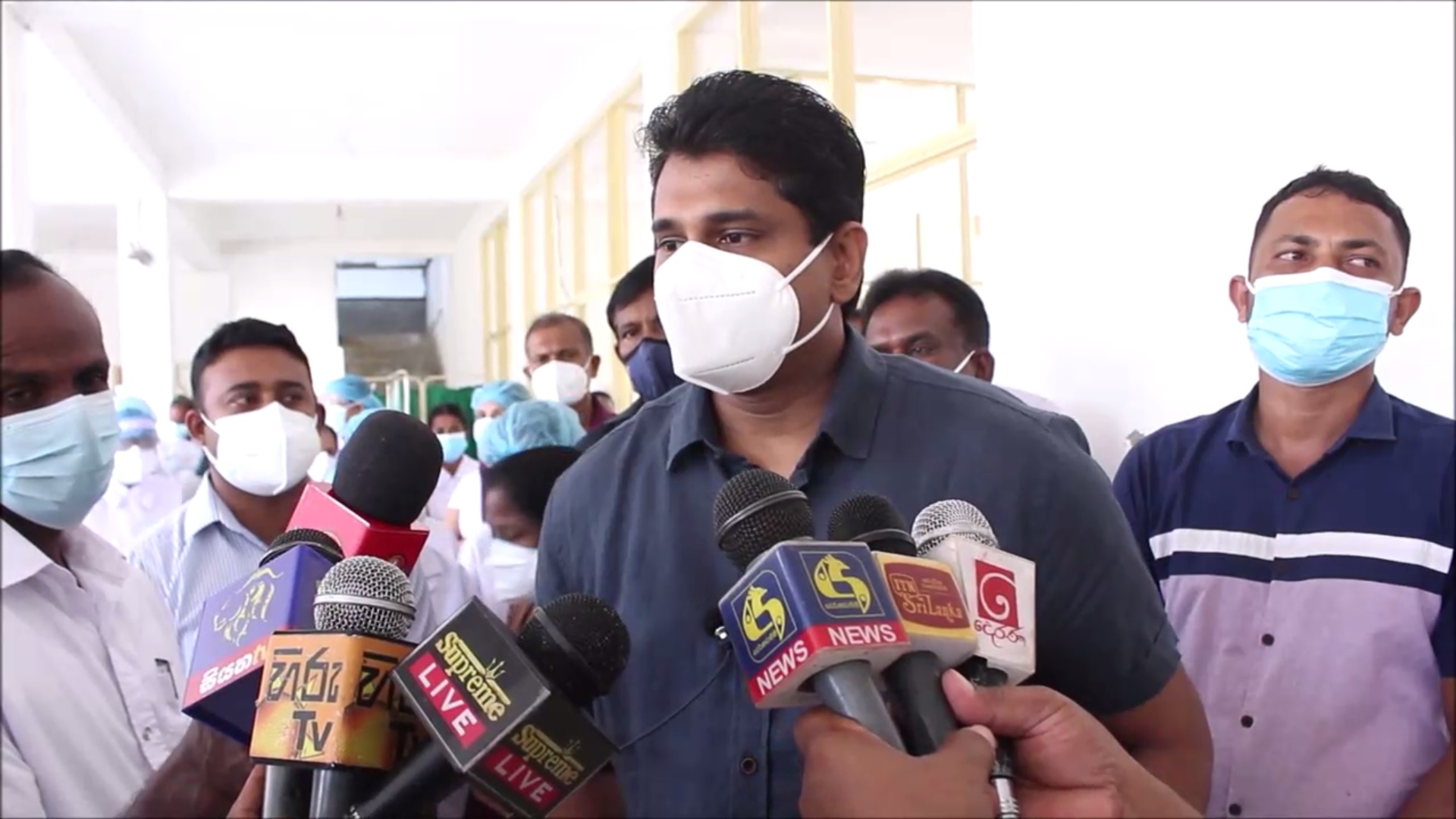 He said the expectations of the authorities by imposing the quarantine curfew have been mostly met.

State Minister Channa Jayasumana said that if everyone acts with responsibility and takes precautions then the quarantine curfew can be lifted.

The State Minister also said that in his opinion wine stores should not be opened at this moment.

There was chaos around the country on Friday evening as people rushed to purchase liquor after wine stores opened before a formal decision was taken.

Commissioner General of Excise M.J. Gunasiri had told Colombo Gazette that formal approval had not been given to open wine stores.

However, sources at the Excise Department said that discussions had taken place between the Finance Ministry and the officials of the Department on the matter. (Colombo Gazette)