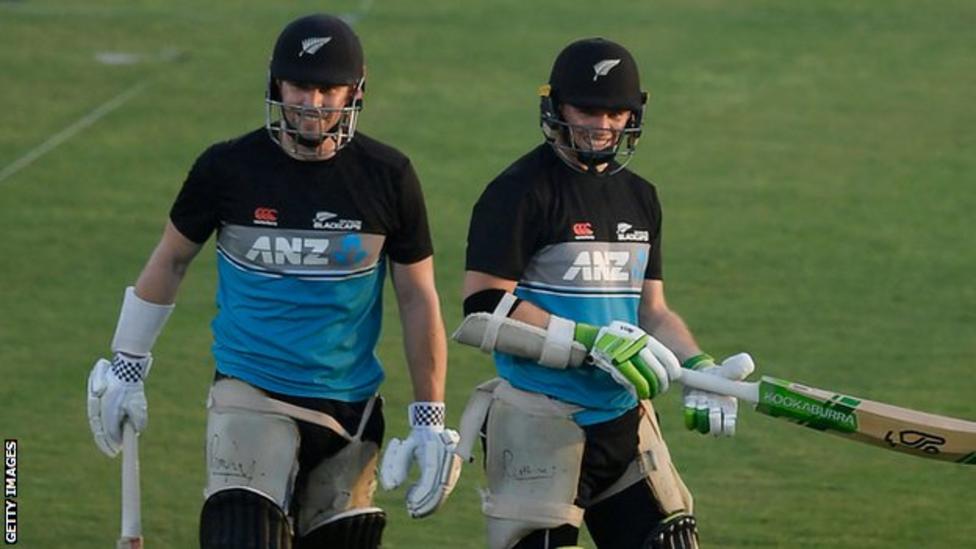 The Black Caps were due to play Pakistan in the first of three one-day internationals in Rawalpindi on Friday before moving to Lahore for a five-match Twenty20 series.

England’s men’s and women’s teams are due to play in Rawalpindi next month and the England and Wales Cricket Board (ECB) said it will decide “in the next 24-48 hours” whether the matches will go ahead.

The men and women are scheduled to play double-header T20 internationals on 13 and 14 October before the women’s side play three ODIs on 17, 19 and 21 October.

New Zealand’s decision to abandon their tour came after “an escalation in the New Zealand government threat levels for Pakistan”.

New Zealand Cricket (NZC) has said it will not comment on the details of the security threat with plans being put in place for the team to return home.

“I understand this will be a blow for the PCB (Pakistan Cricket Board), who have been wonderful hosts, but player safety is paramount and we believe this is the only responsible option,” said NZC chief executive David White.

In December 2019, Pakistan played a Test at home for the first time since the Sri Lanka team bus was attacked in 2009.

With international teams opting not to tour because of security fears, Pakistan have played the majority of their ‘home’ matches since 2009 in the United Arab Emirates, often in front of sparse crowds. (Courtesy BBC)