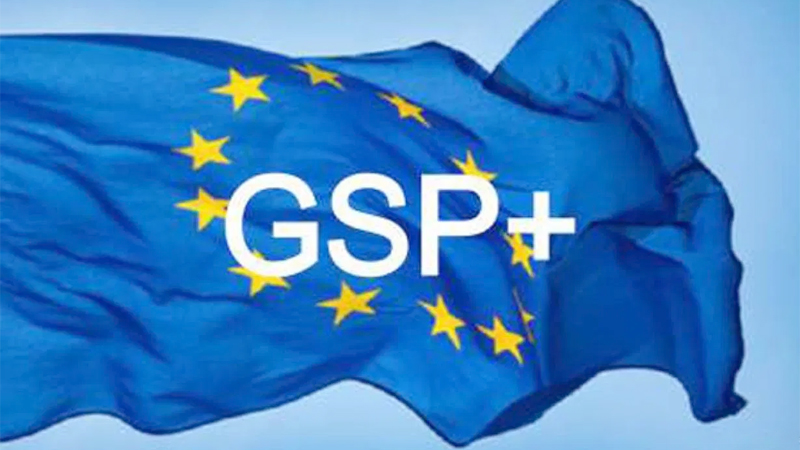 A delegation from the European Union (EU) is to visit Sri Lanka this month to discuss the GSP plus trade concession.

The Foreign Ministry said that the delegation will be in Sri Lanka on 27th September.

The EU office in Colombo confirmed that the delegation will be visiting Sri Lanka.

Last month the EU and Sri Lanka had talks on cooperation under the GSP Plus monitoring process.

The issue was discussed during a meeting between Foreign Minister Professor G.L. Peiris and the Ambassador of the European Union Delegation to Sri Lanka Denis Chaibi at the Foreign Ministry.

Foreign Minister Peiris reiterated the significance of EU-Sri Lanka trade relations which continues to be mutually beneficial with potential for further expansion. Matters related to cooperation in the fishery sector were also discussed.

Sri Lanka’s regular engagement within the EU-Sri Lanka Joint Commission framework, as well as constructive cooperation existing under the EU GSP Plus monitoring process, including action underway by the Government on issues of relevance, were also discussed. Reference was made in this regard to upcoming EU missions to Sri Lanka, and to the convening of relevant working groups under the Joint Commission umbrella. (Colombo Gazette)