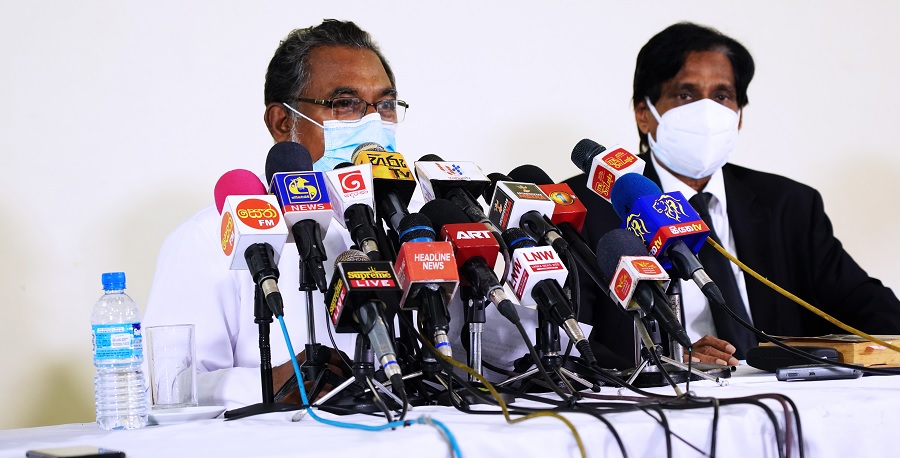 The Catholic Church today called for an investigation over claims of a threat to national security.

Reverend Fr. Cyril Gamini Fernando said the Catholic Church was concerned over the claims made by the General Secretary of the Bodu Bala Sena, the Venerable Galagoda Aththe Gnanasara Thero.

Venerable Galagoda Aththe Gnanasara Thero has claimed that an attack similar to the Easter Sunday attacks in 2019 may be carried out again.

The monk has also claimed he knows who will carry out the attacks and has communicated his concerns to President Gotabaya Rajapaksa.

The Catholic Church called on the authorities to investigate the claims and arrest those accused of planning such an attack. (Colombo Gazette)