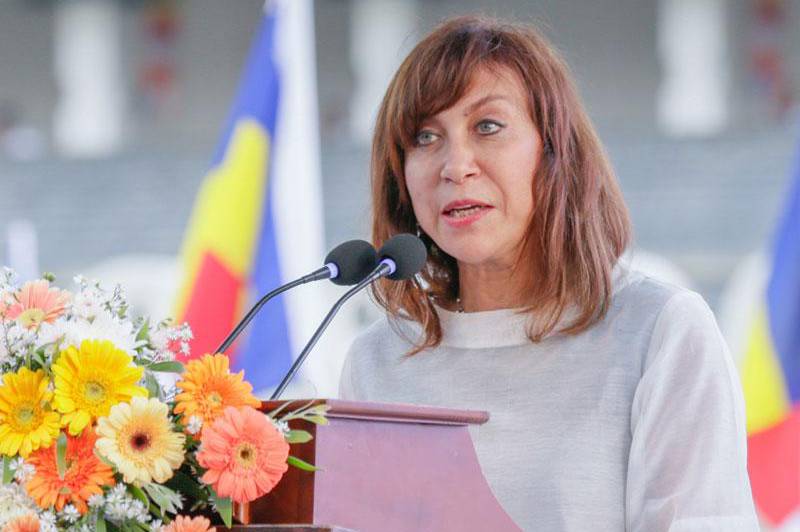 The United Nations (UN) office in Sri Lanka says it condemns any ill treatment of prisoners.

The UN Resident Coordinator in Sri Lanka, Hanaa Singer-Hamdy said that it is the duty of the State, as per the Mandela Rules, to protect the rights of prisoners.

“In our work on prison reform and drug rehabilitation UN Sri Lanka works to strengthen capacities to uphold the rights of all those in custody and condemns any ill treatment of prisoners,” Hanaa Singer-Hamdy tweeted.

Her tweet comes amidst allegation that State Minister for Prison Management Lohan Ratwatte had threatened to kill prisoners.

The Tamil National Alliance (TNA) and Tamil National People’s Front (TNPF) have called for the sacking of the State Minister over the incident. (Colombo Gazette)