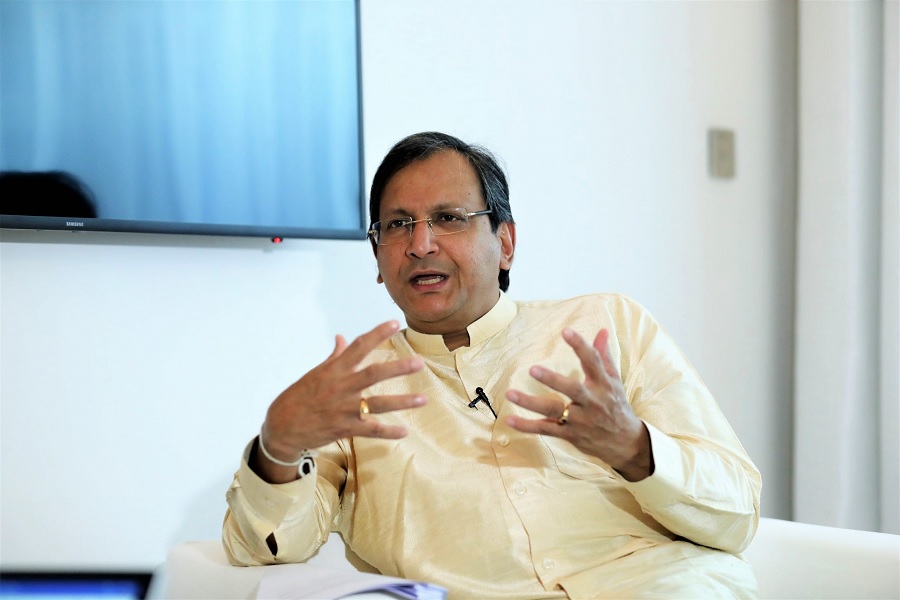 Aryasinha was scheduled to leave office and return to Colombo yesterday after completing the age of 60.

Ravinatha Aryasinha assumed duties as Ambassador in the US in December 2020 after handing over a copy of his credentials to the US State Department.

He continued to function as the appointed Ambassador and Head of Mission, pending the formal presentation of credentials to the President of the United States.

During the past few days Aryasinha made farewell calls to officials in the US before returning to Colombo.

On 7 September he made a zoom call to the Special Assistant to the President and Senior Director for South Asia at the National Security Council Sumona Guha and thanked the US Government for the support extended towards Sri Lanka during the COVID crisis, particularly in the donation of vaccines.

Emphasizing the multifaceted nature of the US-Sri Lanka relationship, the Ambassador said the two countries continue to have strong cooperation, particularly in the spheres of trade, strategic security and counter terrorism.

Ambassador Aryasinha also appreciated the support received from officials at the National Security Council (NSC), the State Department and other Departments and Agencies of the US, during his tenure in Washington D.C.

On 10 September at a farewell meeting with Ervin Massinga, Senior Advisor, South and Central Asian Affairs of the State Department, the Ambassador conveyed Sri Lanka’s views on the HRC-related matters.

The Special Assistant to the President, and the Senior Advisor of the State Department appreciated the continuous dialogue maintained by the Ambassador, and said his previous experiences had been particularly useful in understating Sri Lanka’s perspective on some of the pressing issues. (Courtesy Daily Mirror)