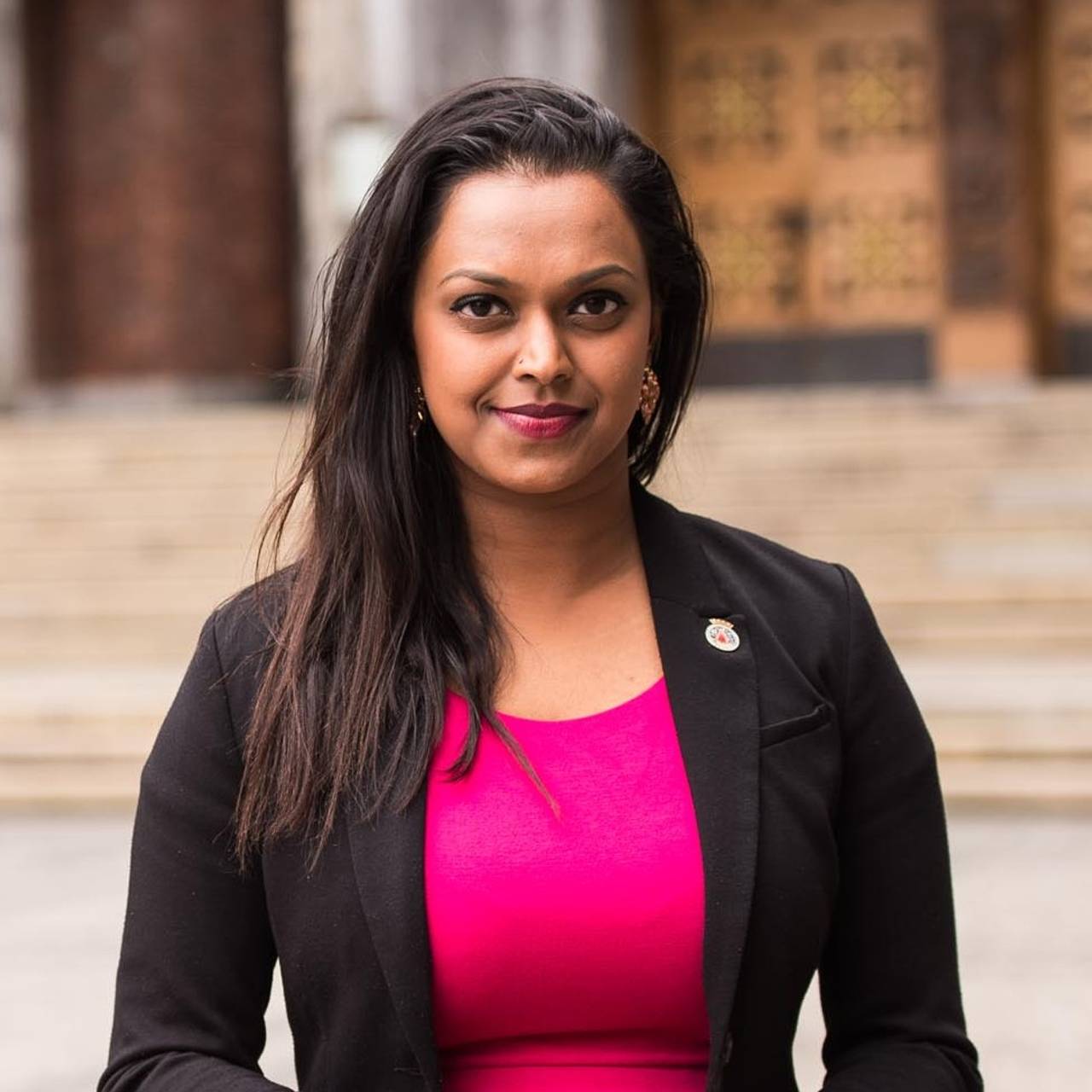 Sri Lankan born Kamzy Gunaratnam has been elected as a member of the Norwegian Parliament.

Gunaratnam was elected to Parliament through the Labour Party.

Stoere, 61, is expected to replace Conservative Prime Minister Erna Solberg, 60, as tallies showed a decisive swing in favour of the centre-left.

Gunaratnam was born in Sri Lanka and came to Norway as a refugee when she was three years old. Her parents were Tamil refugees who worked in the fishing industry in the north of Norway, though they relocated to Oslo a few years after arriving in the country so that Gunaratnam and her brother could go to a Tamil school.

After joining the Tamil Youth Organisation in Oslo, Gunaratnam met governing mayor Raymond Johansen who encouraged her to get involved with politics, which she did.

Gunaratnam was elected as a representative to Oslo City Council for the first time in 2007, she was a deputy member of the Storting (2013-2017) and took office as the Deputy Mayor of Oslo on 21 October 2015. (Colombo Gazette)