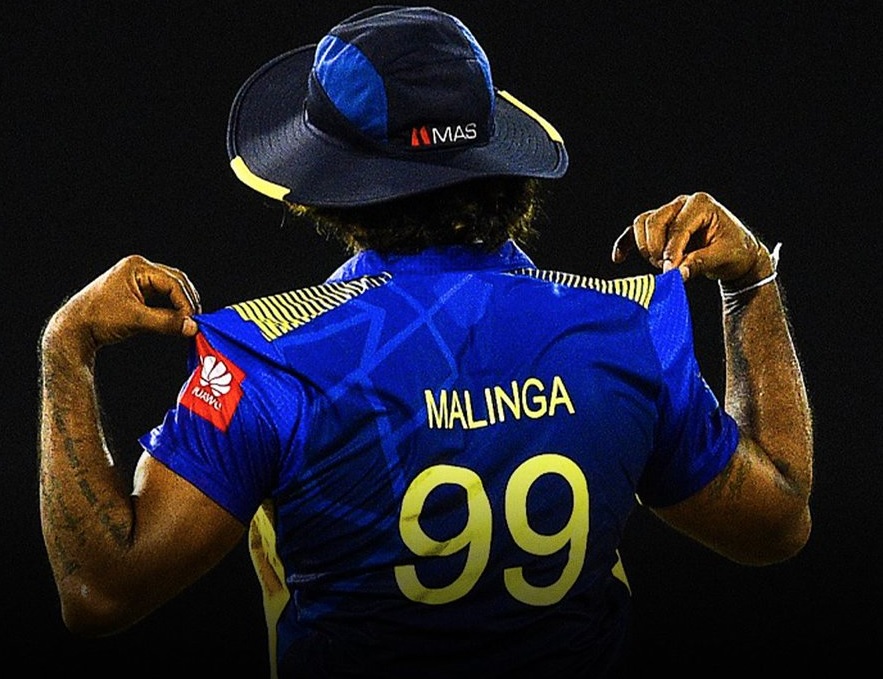 Sri Lankan fast bowler Lasith Malinga today announced that he was retiring from all forms of cricket.

Malinga, who had earlier retired from Test and One Day cricket, today stepped down from T20 internationals.

In a video statement, Malinga said that he has decided to rest his T20 bowling shoes.

Malinga thanked all those who supported him during his T20 career.

He thanked the Sri Lanka Cricket board as well as all franchise teams for which he played T20 cricket. (Colombo Gazette)