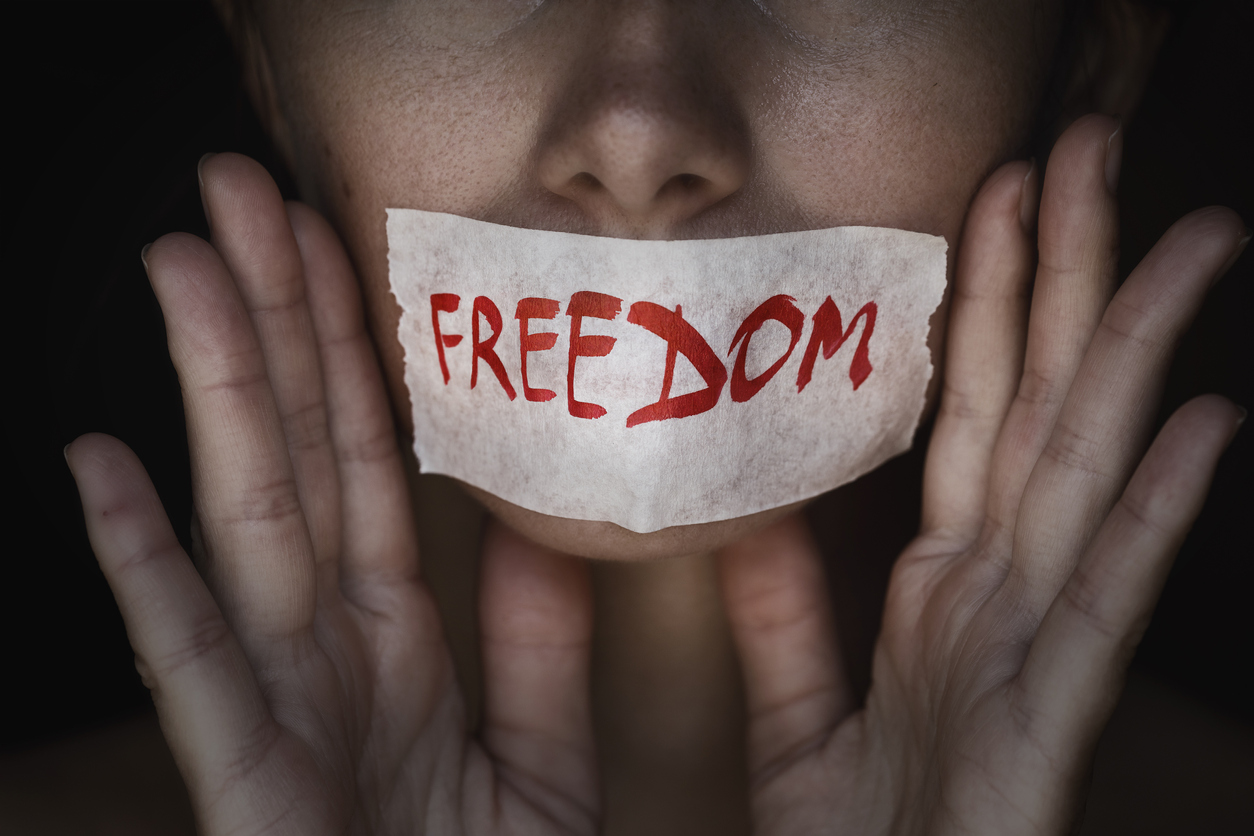 The Government today insisted that there was no threat to freedom of speech in the country.

Cabinet co-spokesman Dr. Ramesh Pathirana said that the Government has ensured freedom of speech and democracy in the country.

He responded briefly at the post Cabinet press conference to concerns raised on Sri Lanka by the United Nations High Commissioner for Human Rights Michelle Bachelet.

Dr. Ramesh Pathirana said that the Government will give a full response to Bachelet through the Foreign Ministry.

Bachelet had yesterday raised a number of concerns on Sri Lanka, including on the recent State of Emergency, in an oral update to the UN Human Rights Council (UNHRC) in Geneva.

Some of the concerns raised by Bachelet included the release of former MP Duminda Silva, the decision to drop the charges against former Navy Commander Wasantha Karannagoda, and the continued detention of Hejaaz Hizbullah.

Bachelet also called for a timeline by when Sri Lanka hopes to repeal the Prevention of Terrorism Act. (Colombo Gazette)