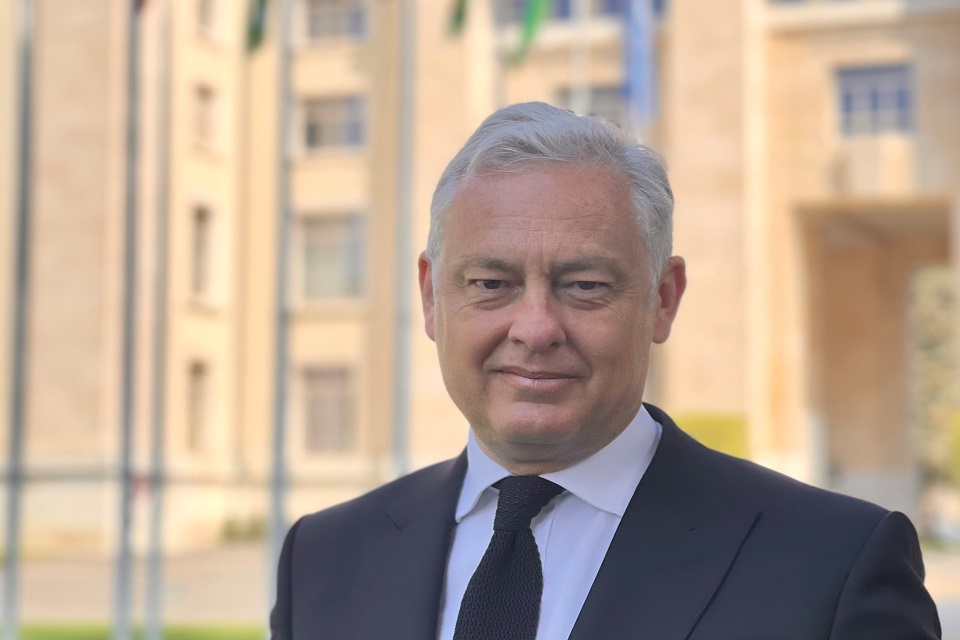 The Core Group on Sri Lanka today raised concerns over the developments in the country.

The UK’s Ambassador to the UN and WTO in Geneva, Simon Manley, told the UN Human Rights Council in Geneva today that longstanding concerns about the Prevention of Terrorism Act still remain.

Manley delivered the statement on behalf of the Core Group of Sri Lanka comprising Canada, Germany, North Macedonia, Malawi, Montenegro and the UK.

The Core Group of Sri Lanka thanked the United Nations High Commissioner for Human Rights Michelle Bachelet for her update on Sri Lanka and called for OHCHR to be granted the resources needed to implement resolution 46/1.

“We recognise the challenges Sri Lanka is facing due to the COVID 19 pandemic and express our condolences to the people of Sri Lanka for the many lives that have been lost. We continue to stress the importance of a comprehensive reconciliation and accountability process. We note Sri Lanka’s declared intent to promote reconciliation and to ensure the continuity of the work of the Office of Missing Persons and the Office for Reparations. We call on the Government to ensure the political independence of these institutions,” the Core Group said.

The Core Group said it was disappointed that even the limited progress made on accountability on key emblematic cases has regressed.

“Recent developments on the case involving the disappearance of 11 youths in 2008-2009 is of particular concern. We are deeply concerned about current human rights developments, in particular increased limitations being put on civic space including reports of surveillance and intimidation of civil society groups, intimidation of journalists and reprisals against those protesting peacefully. We stress the importance of providing a safe and enabling environment for civil society actors,” Simon Manley said.

The Core Group also reiterated their request made at the 47th session for independent and impartial investigations into deaths in police custody.

In this context the Core Group said it remains concerned about the ongoing detention of human rights lawyer Hejaaz Hizbullah and the poet and teacher Ahnaf Jazeem under the PTA. (Colombo Gazette)