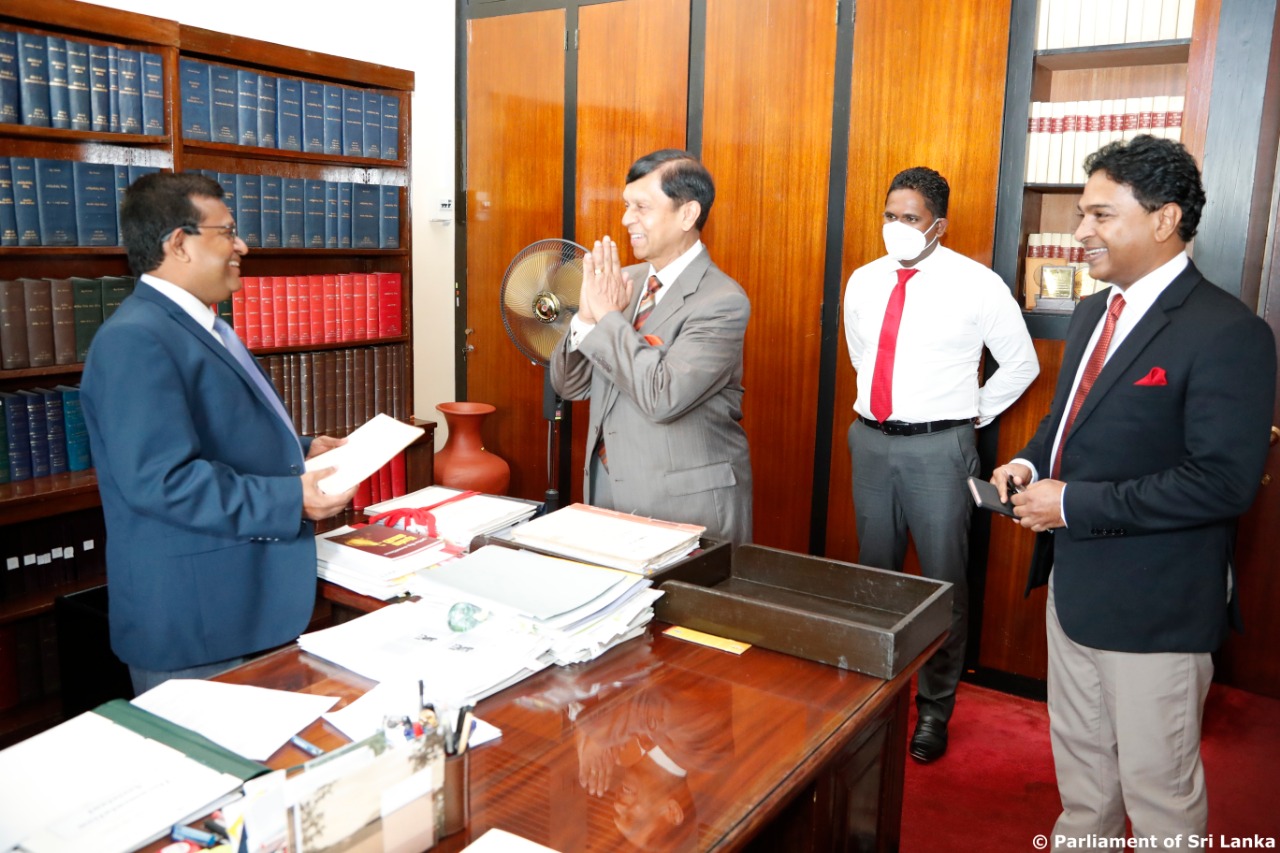 The resignation letter was today handed over to the Secretary General of Parliament Dhammika Dasanayake.

Accordingly, the Secretary General of Parliament has taken steps to inform the Chairman of the Election Commission in writing that a vacancy has been created given his resignation.

The State Minister had said last week that following his resignation from Parliament he will be appointed as the new Governor of the Central Bank.

The current Governor of the Central Bank of Sri Lanka Professor W. D. Lakshman had said last week that he has decided to advance his retirement owing to certain incidents.

The Governor said that his intention was to retire next month, after celebrating his 80th birthday.

However, speaking at an online media briefing, Lakshman said that he has decided to retire this week, 6 weeks in advance. (Colombo Gazette)