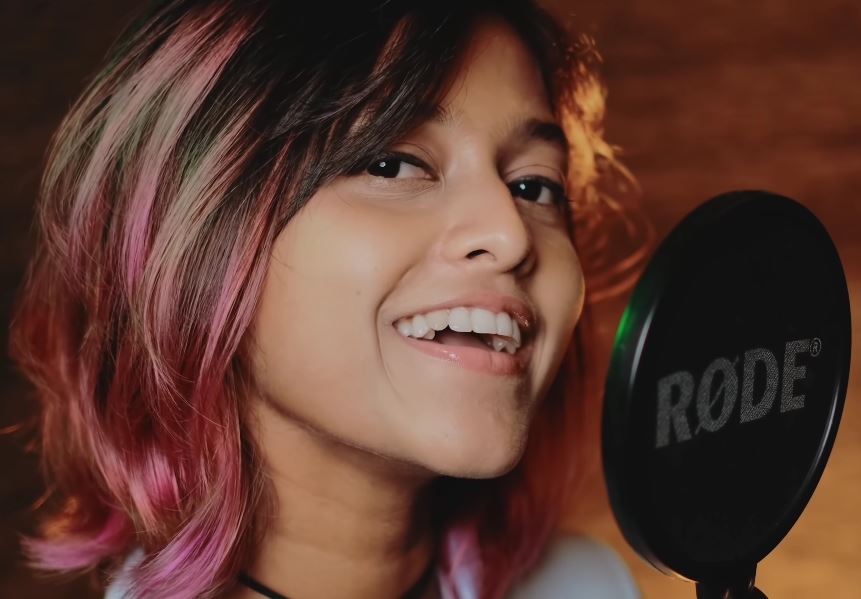 More Bollywood stars are falling in love with the Sri Lankan song ‘Manike Mage Hithe’ by Yohani and Satheeshan.

A number of covers have also been recorded of the song in different languages the world over.

The song has also gone big on Amazon and Spotify.