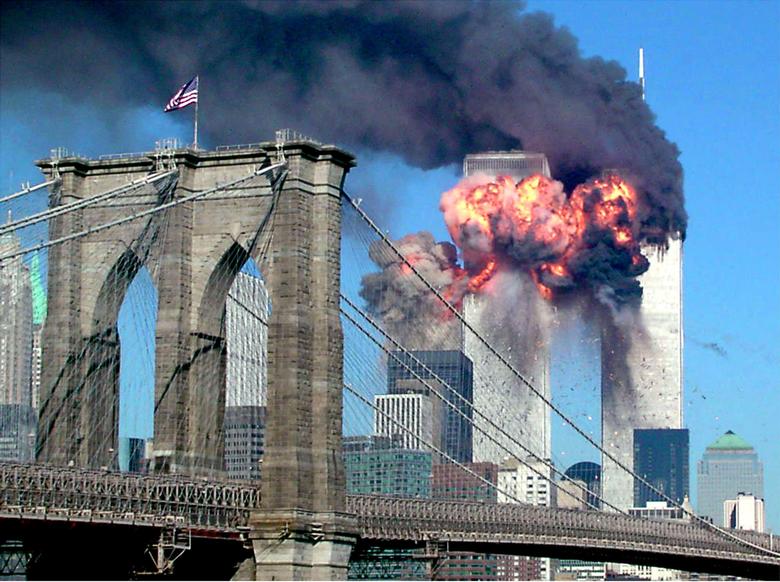 Sri Lanka has expressed solidarity to the US on the 20th Anniversary of the 9/11 attacks.

Today, 11 September 2021, marks 20 years since the terrorist attacks perpetrated on the United States of America (USA) causing loss of life and limb to many innocent people from the USA as well as many other nationalities.

The Government of Sri Lanka expresses its solidarity to the people and Government of the United States of America as they commemorate a very painful episode in the country’s contemporary history.

Sri Lanka also wishes to pay tribute to the many victims and survivors of the dastardly attacks, the Foreign Ministry said today.

The Foreign Ministry said that as a country that has for long suffered from terrorism and succesfully overcame its challenge on Sri Lankan soil, the Government of Sri Lanka also wishes to reiterate the need for all countries to unite in eliminating terrorism in all its forms and manifestations. (Colombo Gazette)