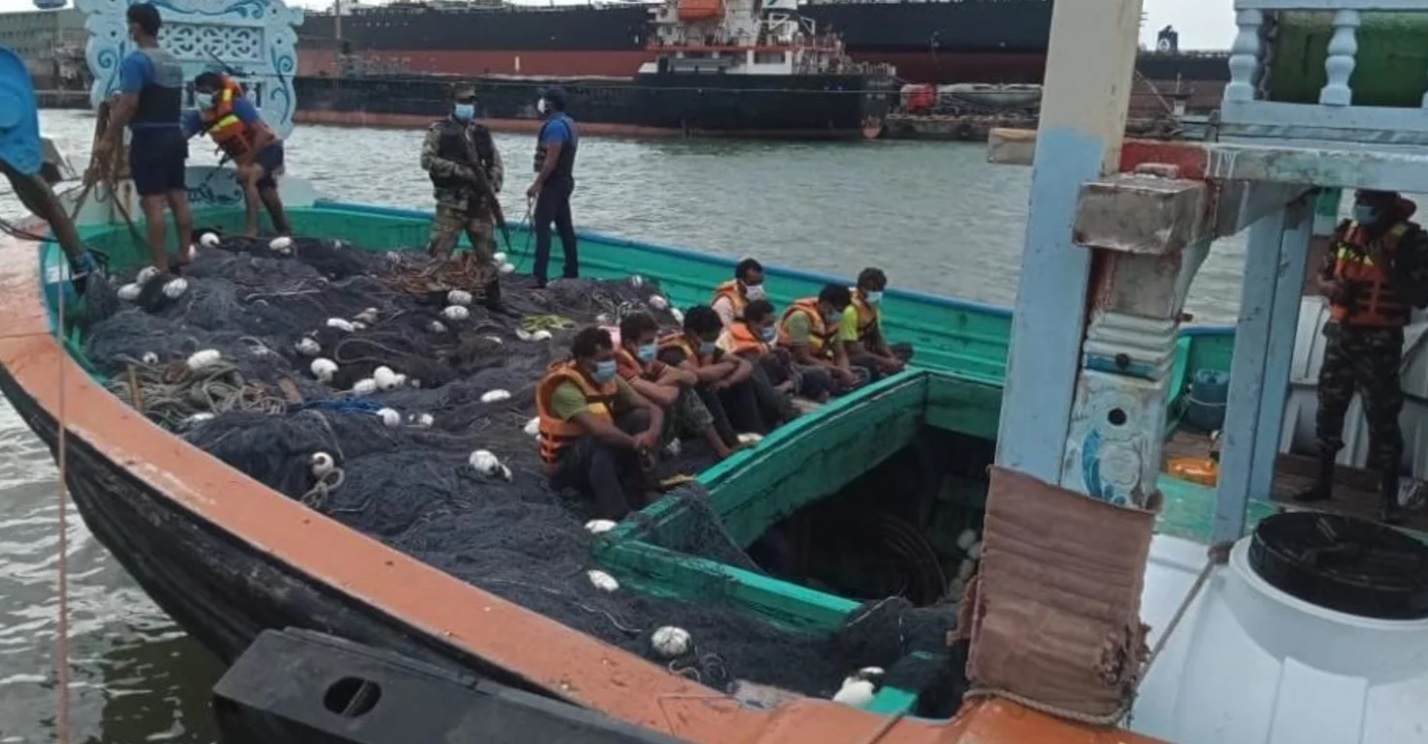 Another foreign vessel transporting heroin has been detained by the Sri Lanka Navy.

The multi-day trawler with 9 crew members was detained south of Batticaloa.

According to the Police, the trawler was detained in a joint operation conducted by the Police and Sri Lanka Navy.

On 4th September the Navy detained another foreign vessel with a large stock of heroin.

The vessel was detained following an operation launched based on information provided by the Police.

The vessel was detained in international waters, south of Sri Lanka.

The Navy said that seven people on the vessel were arrested following the operation.

It was later reported that the seven people were from Pakistan. (Colombo Gazette)