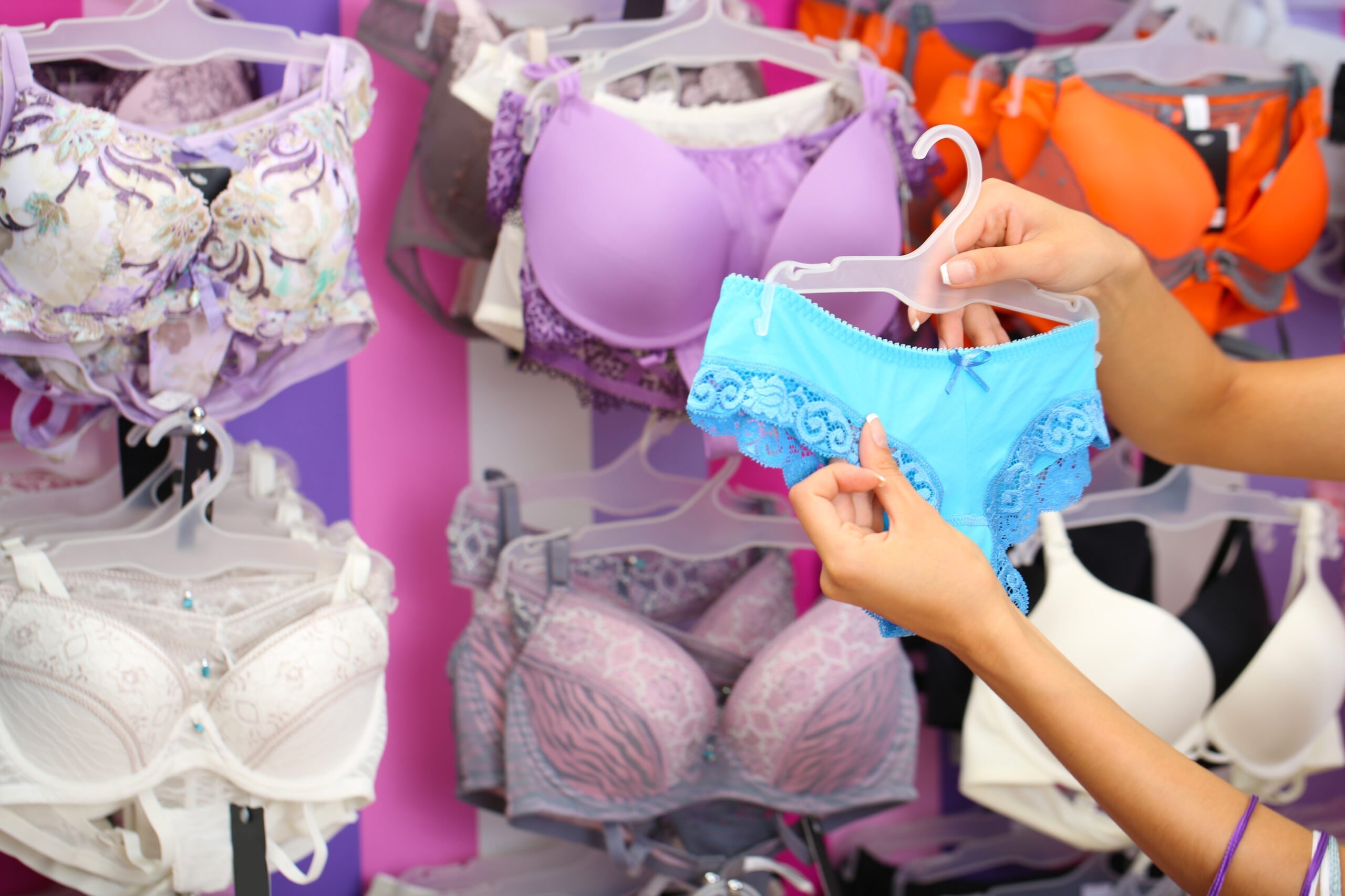 The Samagi Jana Balawegaya (SJB) says the Government has made underwear a non-essential item.

SJP Parliamentarian Harshana Rajakaruna said that for the first time the public have been told that underwear is a non-essential item.

“This Government is trying to remove even the underwear of the public,” he said.

The Monetary Board of the Central Bank of Sri Lanka decided to impose a 100 per cent cash margin deposit requirement against the importation of selected goods of non-essential/non-urgent nature made under Letters of Credit and Documents against Acceptance terms with Licensed Commercial Banks and National Savings Bank, with immediate effect.

The decision to impose the cash margin deposit requirement is expected to support the ongoing efforts to preserve the stability of the exchange rate and foreign currency market liquidity, particularly by discouraging excessive imports of speculative nature.