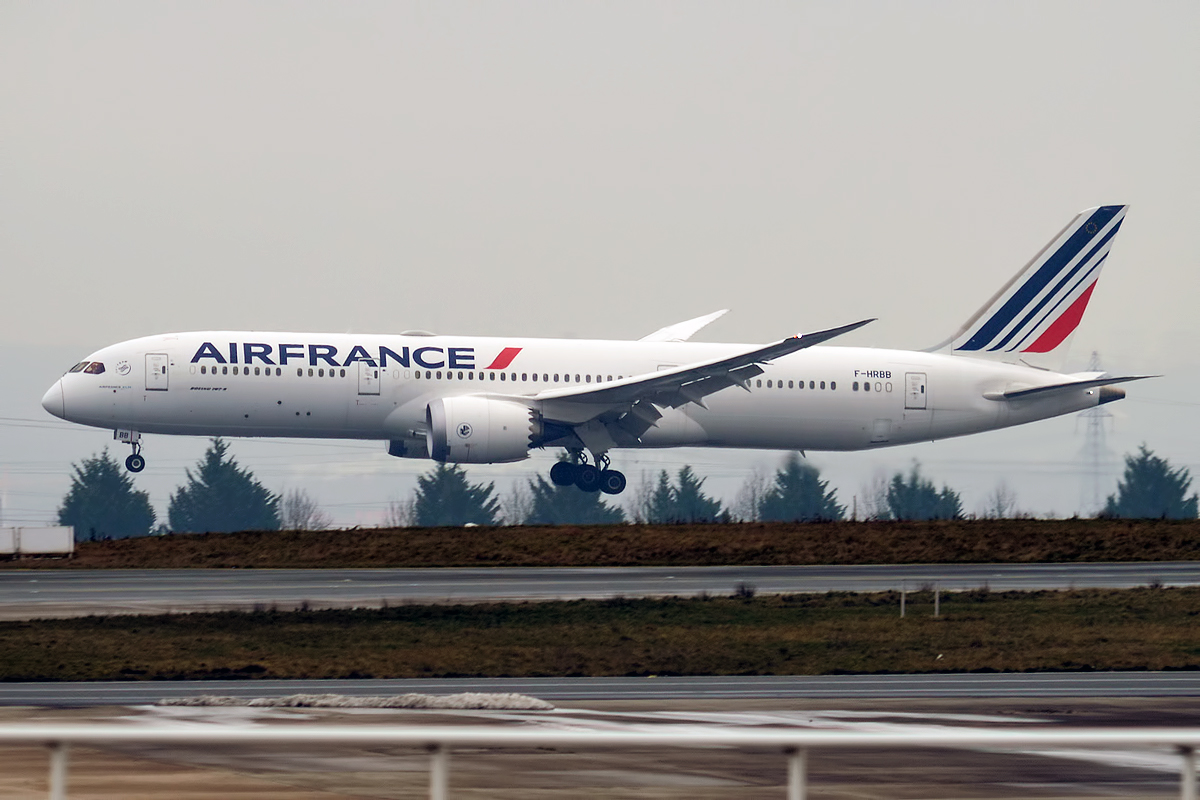 The airline is planning to bring tourists from the regions such as Europe, the USA, Canada, Central America, and South America using its network and the services of joint-venture partners such as Delta Airlines [DL] USA and Virgin Atlantic [VS] UK.

Airport and Aviation Services said that Air France operations will create a boom in the tourism industry in the country.

Further Air France passengers will have the opportunity of visiting 02 countries on a single journey as it operates the flight on the Paris-Male–Colombo– Paris route with a state-of-the-art aircraft Boeing 787-900.

Air France is a subsidiary of the Air France–KLM Group and a founding member of the SkyTeam global airline. (Colombo Gazette)