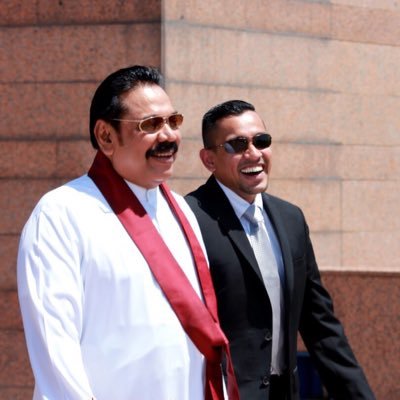 The appointment letter was handed over by Prime Minister Mahinda Rajapaksa at Temple Trees today.

After 2015 he served as the private secretary of Mahinda Rajapaksa. (Colombo Gazette)