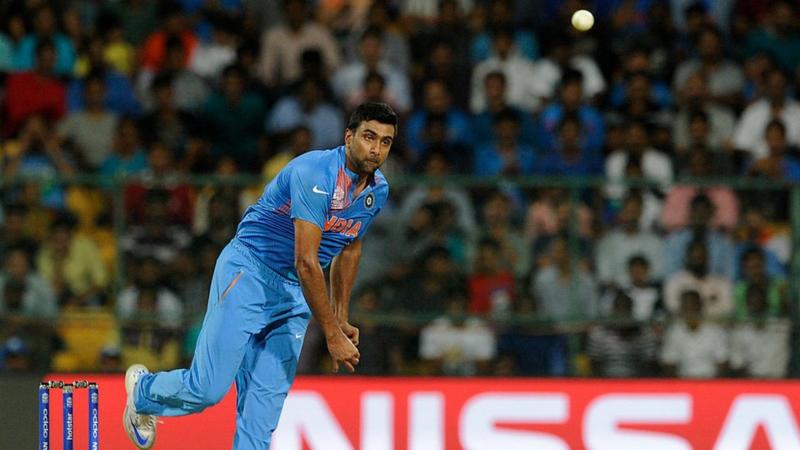 India have named a 15-man squad for the upcoming T20 World Cup in the UAE and Oman.

Virat Kohli will lead the side, with Rohit Sharma as his vice-captain.

Spinner Ravichandran Ashwin is included for his first international T20 call-up in four years, despite not playing in any of India’s Tests against England so far this summer.

Former India captain MS Dhoni will act as the team’s mentor for the tournament.

India were originally meant to stage the tournament, but it was moved to the UAE and Oman in June due to the worsening Covid-19 situation in India.

India’s first game is against Pakistan on 24 October.