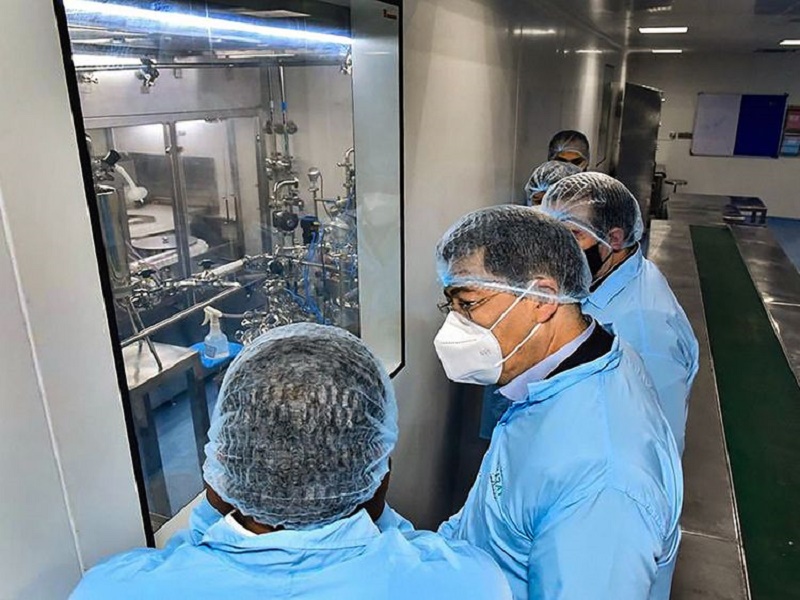 Sri Lanka says tracing the origin of the coronavirus should not be politicized.

The Foreign Ministry said that the COVID-19 pandemic has caused severe disruptions to the health, safety, and livelihoods of people around the world.

The Foreign Ministry said that it is equally important to conduct a comprehensive, inclusive, and impartial study on the origin of the virus.

Sri Lanka noted the leading role played by the World Health Organization (WHO) in this regard and the contents of the joint report of the WHO–convened Global Study released in March 2021.

The Government reiterated that the study on the origin tracing of SARS-Co-V-2 should be based on scientific and evidence-based methods and should not be politicized. The next phase of the study should reflect the key findings of the previous WHO-led joint study report.

Sri Lanka says it will continue to constructively engage with all international partners to find amicable and comprehensive solutions to unresolved issues in this regard. (Colombo Gazette)