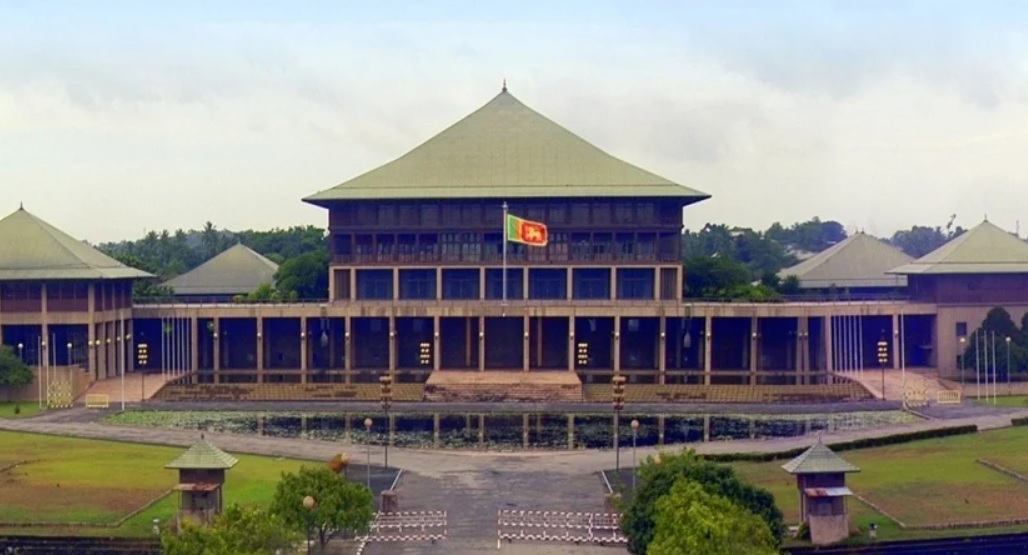 The Finance Bill was passed with amendments by a majority vote in Parliament today.

Meanwhile, the Securities and Exchange Commission of Sri Lanka Bill, which was taken up for debate today, was also passed with amendments without a vote.

A resolution under the Essential Public Services Act, an Order under the Excise (Special Provisions) Act and three regulations under the Imports and Exports (Control) Act were also approved by Parliament today. (Colombo Gazette)