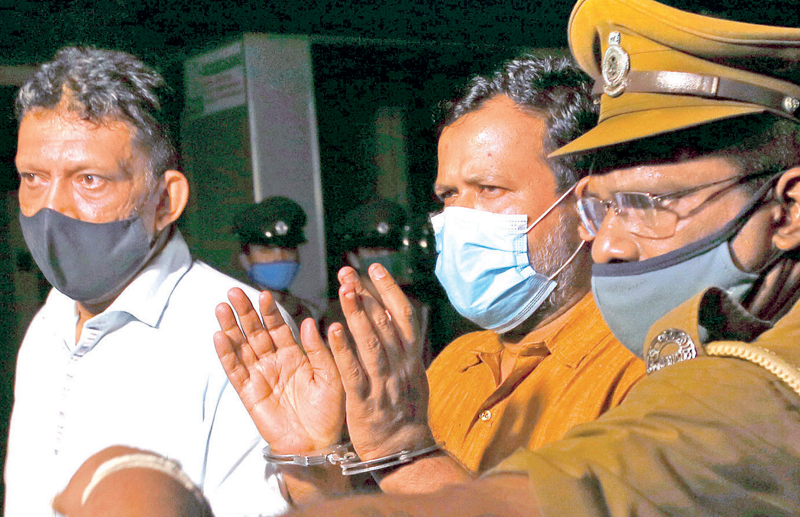 Parliamentarian Rishad Bathiudeen, his wife, and his father-in-law have ordered to be remanded until 17th September over the death of a 16-year-old domestic worker.

Colombo Additional Magistrate Rajindra Jayasuriya gave the order when Bathiudeen, his wife, and his father-in-law were produced in court today.

Meanwhile, Bathiudeen’s brother-in-law and the broker who had brought the girl to the former Minister’s residence was ordered to be released on bail.

The wife and father-in-law of the Parliamentarian and a broker were arrested in July over the death of a 16-year-old girl at his residence in Colombo.

The MP’s brother-in-law was arrested over allegations of sexually abusing a 22-year-old domestic worker at the residence of the MP between 2015-2019.