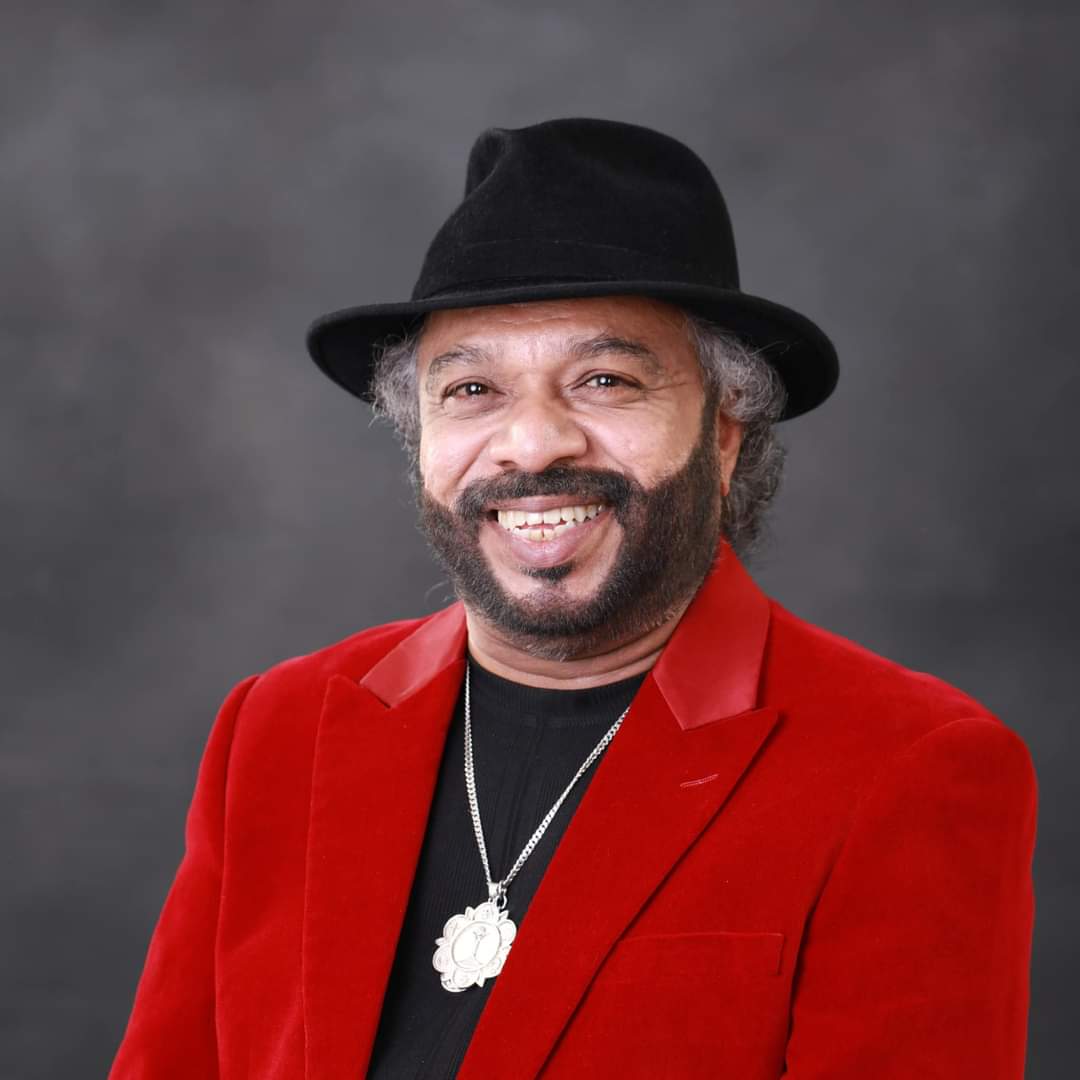 Popular Sri Lankan singer Sunil Perera has died at the age of 68, his family said today.

Perera passed away while receiving treatment at a private hospital in Colombo.

The singer had tested positive for the coronavirus last month and was admitted to hospital but was later discharged after recovering.

However, Perera was admitted to hospital again yesterday due to a sudden illness.

Perera was the lead singer of the band ‘Gypsies’ which included his brother Piyal.

Gypsies initially became popular for the songs ‘Kurumitto’ and ‘Oye Ojaye’ and later ‘None Mage Sudu None’ as well as ‘Piti Kotapan None’ and ‘Signore’.

In the most recent times his hits included ‘I don’t know why’ and ‘Koththamalli’. (Colombo Gazette)

Sunil Perera is believed to have died from Covid